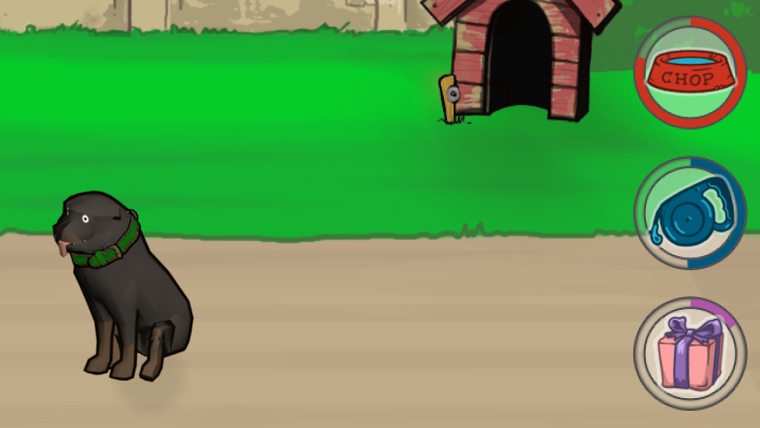 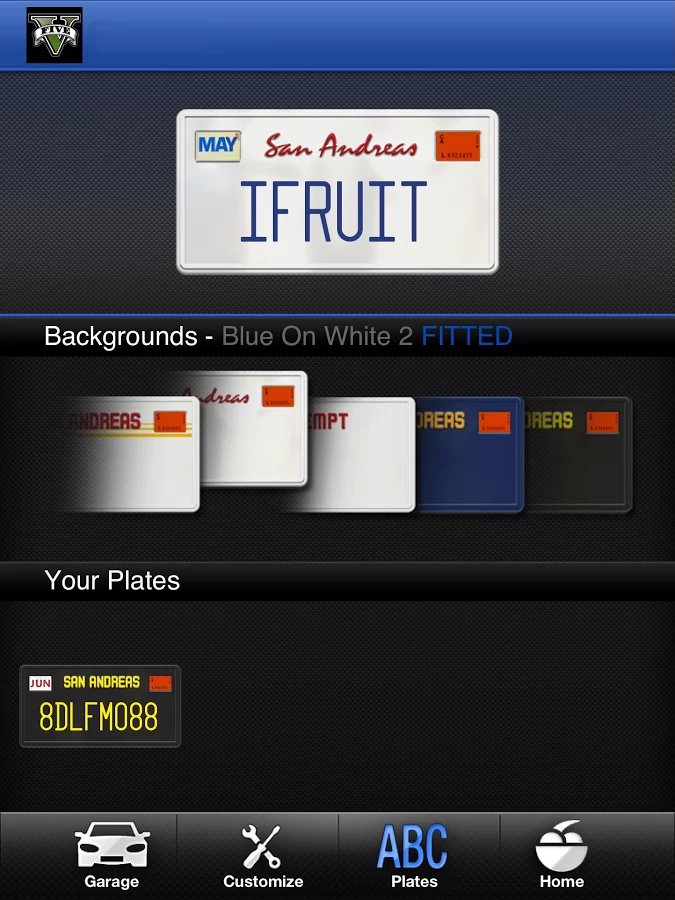 Unfortunately the app has hit the public after many people have completed their GTA V single player experience so the prospect of training Chop for instance has definitely lost a lot of its previous luster.

Just like the iPhone app which has been available since September, GTAV gamers will be able to customise their cars and number plates at Los Santos Customs and train Franklin’s dog Chop to make him more obedient and able to sniff out hidden items.

I would love to give you a rundown on how the app feels but unfortunately my Samsung Galaxy S2 is unsupported so only owners of the most recent Android phones should be running to the Google Play Store to get their iFruit fix.