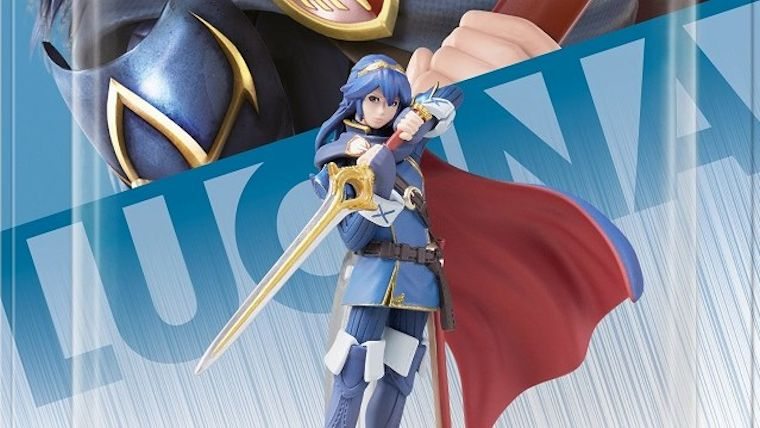 The amiibo hype has definitely died down a bit in more recent months, with the actual releases coming much less often since the conclusion of the Super Smash Bros. set outside of the three remaining DLC characters. The early days had their fair share of stock issues, but it appears one of the hardest to find of all is finally getting a restock at some point.

The first wave of amiibo were easy to find at launch, but pretty quickly became very hard to find with the holy trinity. Wave 2 was mixed in that some were very easy to find while others like Little Mac and Pit were near impossible to get. The third wave was full of issues as well, but the only reprieve for the first three waves as a whole was that people had a window to pre-order them from places before.

Wave 4 is where everything really started to come to a head as the pre-orders started to sell out in no time, which was especially seen with the GameStop debacle that had very few getting pre-orders through web in-store pre-orders. Some of the figures like Pac-Man became easier to find, but the two Fire Emblem characters of Lucina and Robin were near impossible to find on launch day without standing in line for hours and haven’t been available since. However, it is looking like those who missed out on Lucina and didn’t give in and import her may finally get another chance at getting her soon.

According to the official Nintendo website, Lucina has had another two months of production across July and August 2016 which met safety standards. This is typically a prelude to some sort of restock with amiibo in the past, so the question now is when will such a restock happen.

The disappointing part is that Robin has not shown up with an update on the site, though hopefully that is the next one and we could see a restock along the much awaited release of the Corrin amiibo that hopefully will come before the year is up.