The 2D platformer launches on PC, Mac and Nintendo Switch. 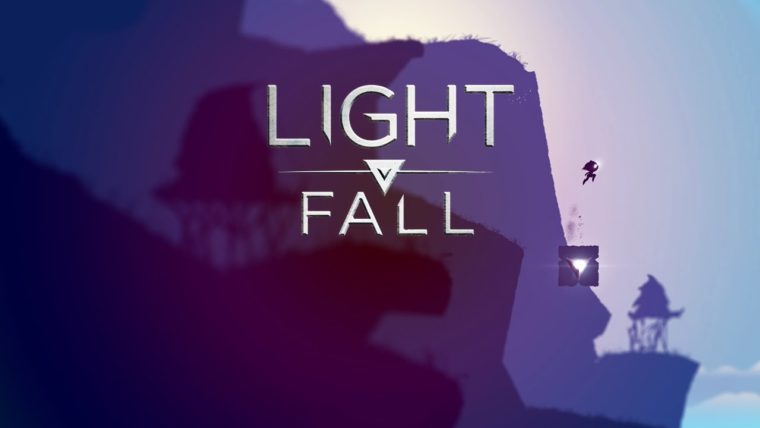 During last month’s Nindies Showcase, it was revealed that one of the many indie games coming to the Switch is the indie 2D platformer Light Fall. It was revealed that the game would be coming out in the spring, but now an official release date has been announced. In a recent press release, developer Bishop Games revealed that Light Fall will be launching on PC, Mac and Switch on April 26.

Light Fall stands out amongst other 2D platformers with its inclusion of the Shadow Core, which is a small platform that the player can control to aid in their platforming adventure. The game sees the player playing as a young boy, traveling through the dark world of Numbra to find his missing friend. The player will be assisted by both the Shadow Core and the boy’s owl companion Stryx, who also acts as the game’s narrator, sometimes offering advice and sometimes mocking the player’s failures.

The game contains alternate paths, Easter eggs and hidden collectibles to keep players busy and add re-play value. There will also be a speedrun mode for more hardcore players. Though Light Fall launches on Switch, PC and Mac, it is expected to eventually come to PlayStation 4 and Xbox One as well. The game’s brief release trailer is below.