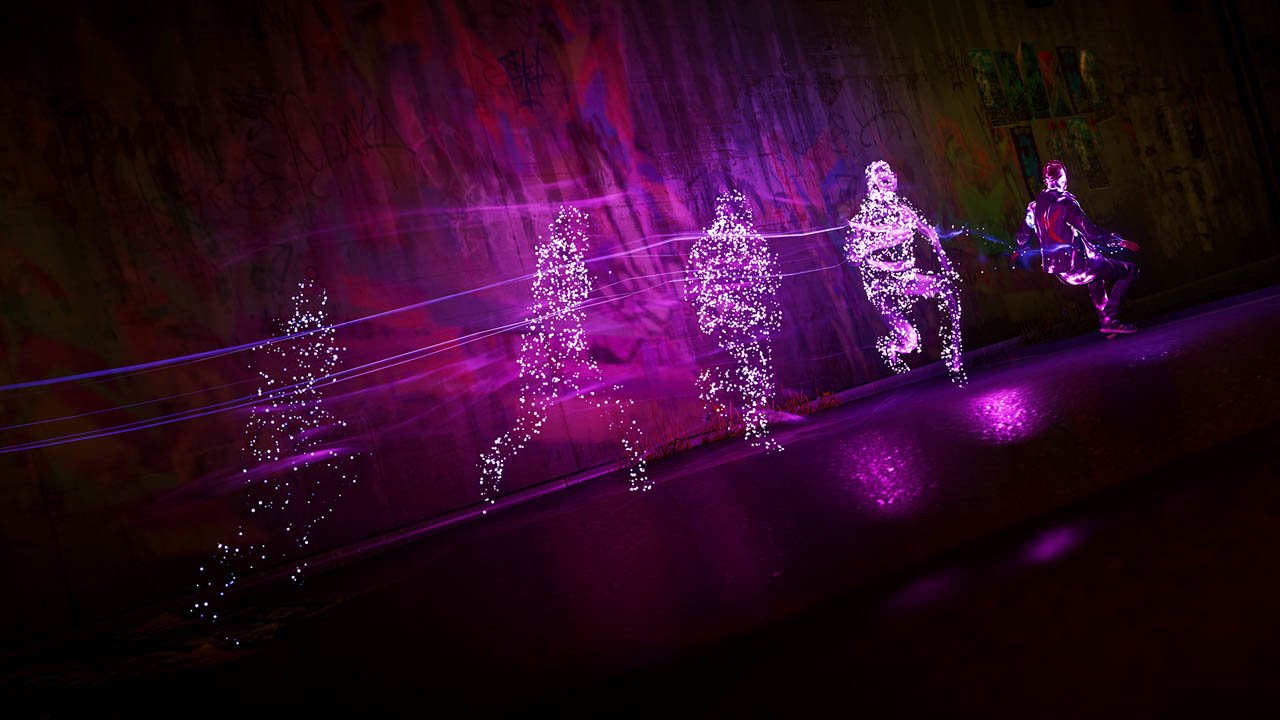 The review embargo for inFamous Second Son has lifted, and it appears that critics are underwhelmed by Sony’s first big exclusive title of 2014.

A rash of reviews hit the web this morning, some positive, but many gave inFamous: Second Son middling reviews scores, hitting as low as 6/10.

Adam Sessler of Revision 3 walks away from inFamous Second Son disappointed, giving it one of the lowest scores of the morning, claiming “The game itself seems uncertain about how to take its creative developments into other directions than the tried and the true. It’s an old friend in flashier threads.” (3/5).

A number of outlets expressed similar disinterest with the game. Eurogamer’s Oli Welsh says “it’s a shame that Second Son suffers from a consistent failure of imagination in how it’s put together.” (7/10).

Notoriously brutal Edge Online scores the game a 7/10 as well, claiming that inFamous Second Son is an “emaciated open-world title“.

Jim Sterling of The Escapist says “There’s nothing here that similar open world games haven’t been doing for years,” (7/10).

It hasn’t been all bad reviews for Second Son, at the time of this post, the game currently holds an 81 on Metacritic.

inFamous Second Son launches on the PlayStation 4 on March 21st.