The latest news in the world of video games at Attack of the Fanboy
May 3rd, 2017 by Bill Hess 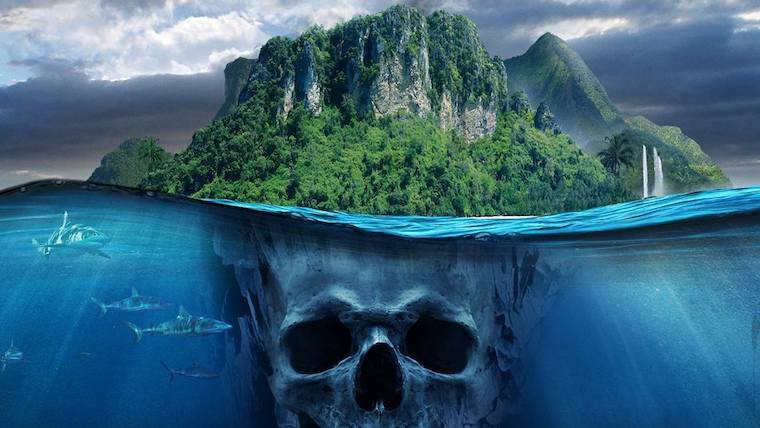 Ubisoft recently took to Facebook to remind people that Far Cry 3 was a good game.  “An island we never really left,” reads the post with an alluring key art image attached to the text.

Is Ubisoft alluding to a new Far Cry game in the works, which could potentially be a prequel or sequel set in the universe of Far Cry 3?  Or, will the remastering trend continue and see Far Cry 3 get a modernized version revealed in the weeks ahead?

Far Cry 3 probably saw the series at the height of its popularity, so it would make sense for Ubisoft to want to make a return to this part of the franchise, one that introduced one of the most notorious villains of the series in Vaas Montenegro.

Since the 2012, Ubisoft has far from given up on the franchise.  Far Cry 4 released in 2014, taking players out of the tropical island setting and into the Himalayas.  While Far Cry: Primal was released as a real deviation from what had been working, being set in the Stone Age.

Regardless, the Far Cry series has been a staple at Ubisoft’s annual E3 press conference in recent years since they introduced Vaas from Far Cry 3 on stage at E3 2011.  Given the tease, and Ubisoft’s track record it’s looking very likely that we hear something about a new Far Cry game in the near future.

Having taken multiple years off from their most popular franchises, E3 2017 could be a big one for the publisher.  Rumors of an impending reveal of a new Splinter Cell game have been making the rounds, while Asssassin’s Creed is due to make its return as well.  More Far Cry would indeed round-out a pipeline of games from the publisher that would be easy to be excited for.

Update:  Apparently, this is gonna be neither.  It was just Ubisoft playing with the emotions of their fans so close to E3 2017, per Game Informer.