Kane and Lynch 3 in development? 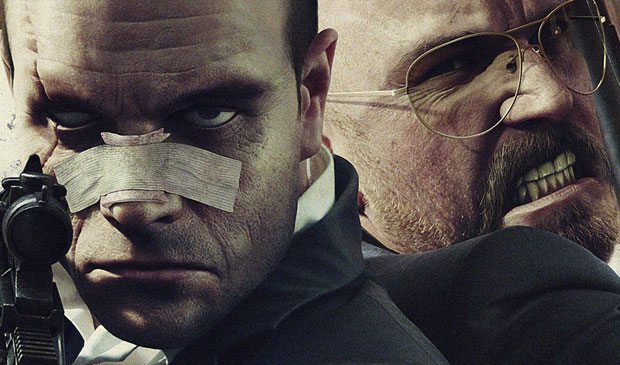 A new job listing suggests that the Kane and Lynch franchise is far from finished.  Despite two rather mediocre offerings, Kane and Lynch 3 is in the works.  IO Interactive is currently working on the upcoming Hitman: Absolution, and looking to fill numerous positions within the company.  They are currently searching for Game Programmers for an “unannounced AAA action title”, but the  listing that has gotten people talking about Kane and Lynch 3 is for a Senior Multiplayer Programmer.

The position entails “laying the foundation for a yet unannounced 3rd person game with strong cooperative multiplayer elements.”  While IO doesn’t come out and say that Kane and Lynch 3 is a real thing, the recent listings have certainly got the gaming world anticipating an announcement in the future.

Last year, despite poor reviews the president of Eidos told Eurogamer that the franchise was far from finished.