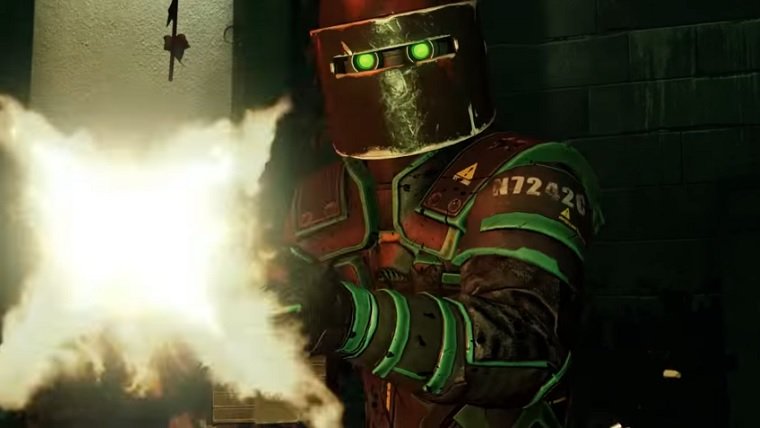 Killing Floor 2 has been one of the more underrated multiplayer shooters that’s currently on the market, with its fantastic gameplay making it one of the most enjoyable horde-based shooters currently available. The developers have been doing a great job supporting it, as well, and today a lot more content is coming to the game free of charge.

The new content is coming by way of the Descent Content Pack, which was shown off in a new trailer that can be seen at the bottom of this post. There is a new mode called Holdout, which has you and your team fending off Zeds in one of ten different rooms that are always delivered in a random order. The map whose name is featured in the content pack was created specifically for this mode, though the other map called Nuked saw its beginnings as a community creation.

The following are the complete patch notes that come with the Descent Content Pack:

Killing Floor 2 is available for PlayStation 4 and PC, and if you’ve never played the game before and want to then an upcoming deal can help you out. The game will be getting a 50% off sale and a free weekend on Steam starting Thursday, March 23rd at 10:00 AM PT, with PS4 players getting a free trial and a 33% sale that is already live. We loved the game when we covered it last year, giving it 4.5/5 stars in our review.