Kinect localisation is the cause of the Xbox One delay 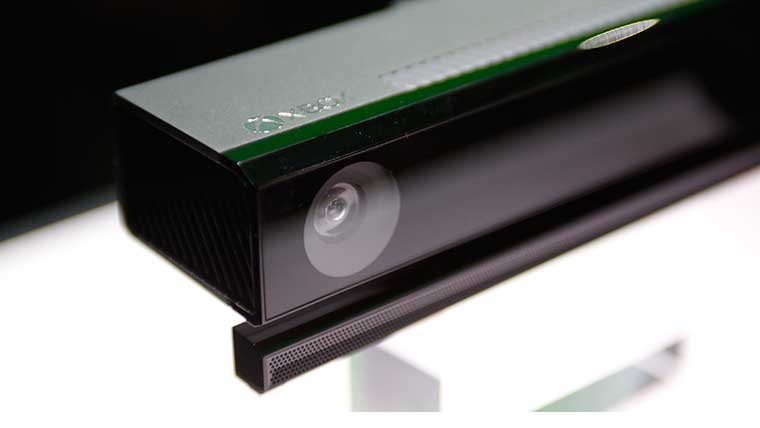 Microsoft is facing issues with localising Kinect voice control – the cause of the Xbox One delay in some markets – according to Microsoft rep Albert Penello. In an interview with the UK’s Official Xbox Magazine (OXM), he explained how the issue is not supply, as many people predicted. In the interview, he also explained that the Xbox One’s Kinect is a step up from the Xbox 360’s Kinect. Here’s what he had to say:

“People assume there’s a volume issue which in fact there isn’t, you’re actually seeing pre-orders pop back up now because we’re able to allocate the countries’ volume back in. It’s there, the problem is localisation. And once people see the system and how integral it is, it’s not just text integration.”

According to him, Kinect 2.0 is more elegant Microsoft’s previous offering.

“I think people are using the way [voice] works on Xbox 360, which was an accessory we built five years after release, as how it’s going to work here,” he said. “But it’s so much more elegant and so much more integrated, and in many ways it’s a lot faster and more convenient. Whereas on Xbox 360 it’s a lesser version of doing the thing you’re used to doing on your controller.”

This comes as Microsoft announced a delay for the Xbox One, in some smaller European regions, until 2014. What do you think of this news? Are you looking forward to Kinect on Xbox One? Let us know in the comments below.