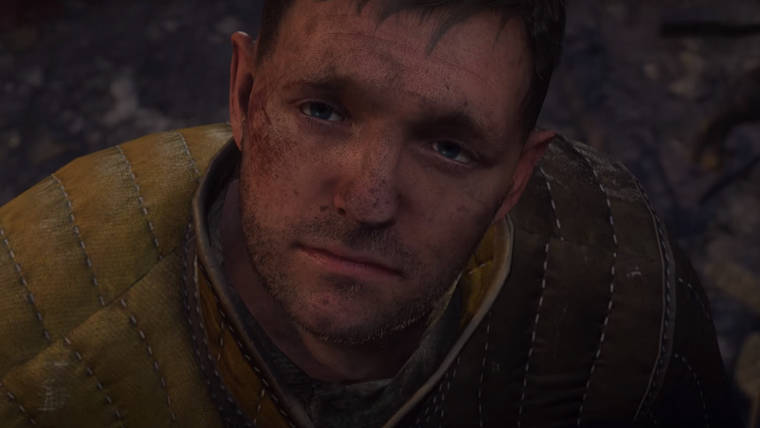 Kingdom Come: Deliverance has sold over 1 million copies in the two weeks since launch.  The ultra-realistic role-playing game that’s been likened to a medieval simulator rather than a hero-RPG has seemed to strike a chord with gamers.

Warhorse Studios has announced via Twitter that the one million sold tally comes from all sales on the PlayStation 4, Xbox One, and PC.  This number comes after the reveal that the game debuted at number 2 on the UK sales charts.  We’ll have to wait until next month to see how it fared in terms of NPD sales which cover North America.

Looks like we sold 1,000,000 copies of Kingdom Come: Deliverance in less than 2 weeks! This is truly amazing! Thank you sooooooooo much everyone! #kingdomcomedeliverance pic.twitter.com/ZOHDPHLYyE

Kingdom Come: Deliverance has definitely been a polarizing game with critics.  While it currently has a generally favorable rating on Metacritic, there have been those who have not enjoyed the experience as well.  Our review praises the developers for great systems, but claims that time with the game during its review was riddled with bugs and glitches that made it “borderline unplayable.”

These sales are carrying over to playing time.  At the time of publication, Kingdom Come: Deliverance is sitting in the Top-10 on Steam Charts for Current Players.

Currently playing the game?  Check out some of our Kingdom Come: Deliverance Guides for things like Saving, Healing, Combat, and crafting Saviours Schnapps.