Ninja Gaiden 2 and Wasteland Remastered join the lineup as well. 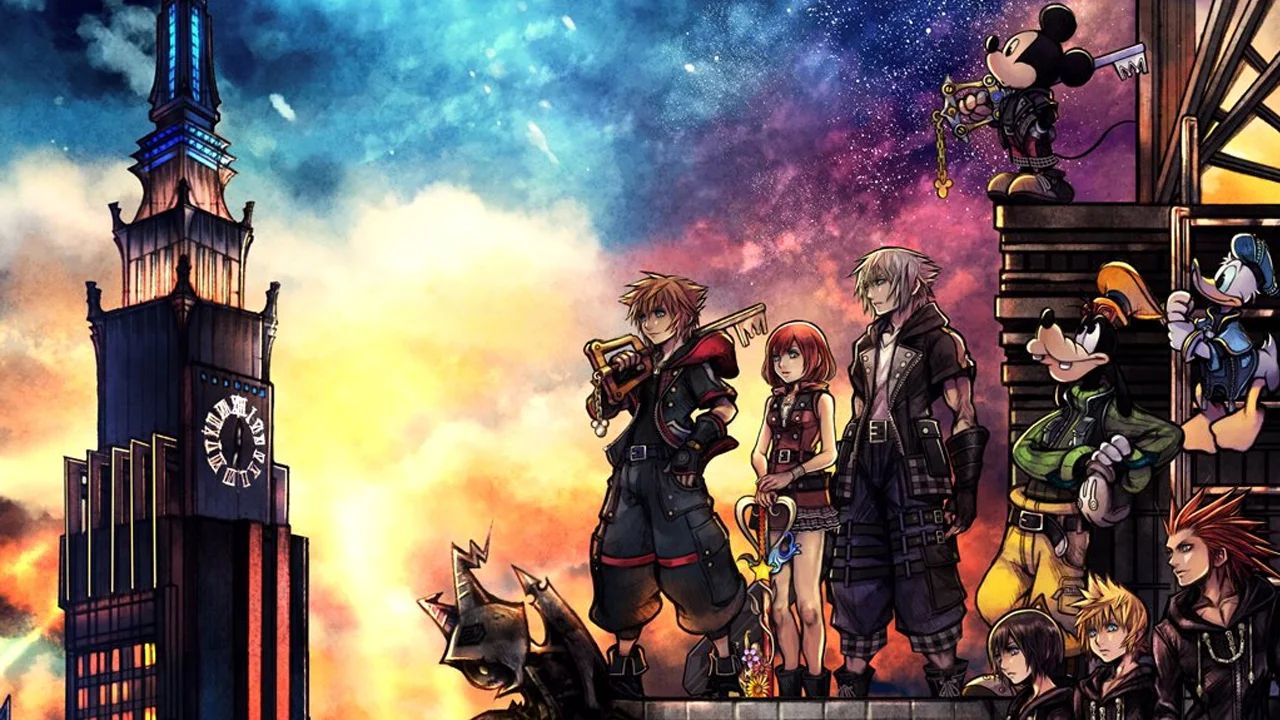 Xbox Game Pass is getting several new titles later this month, including Kingdom Hearts 3, Yakuza 0, and Ninja Gaiden 2. Below is the full list of games and dates: 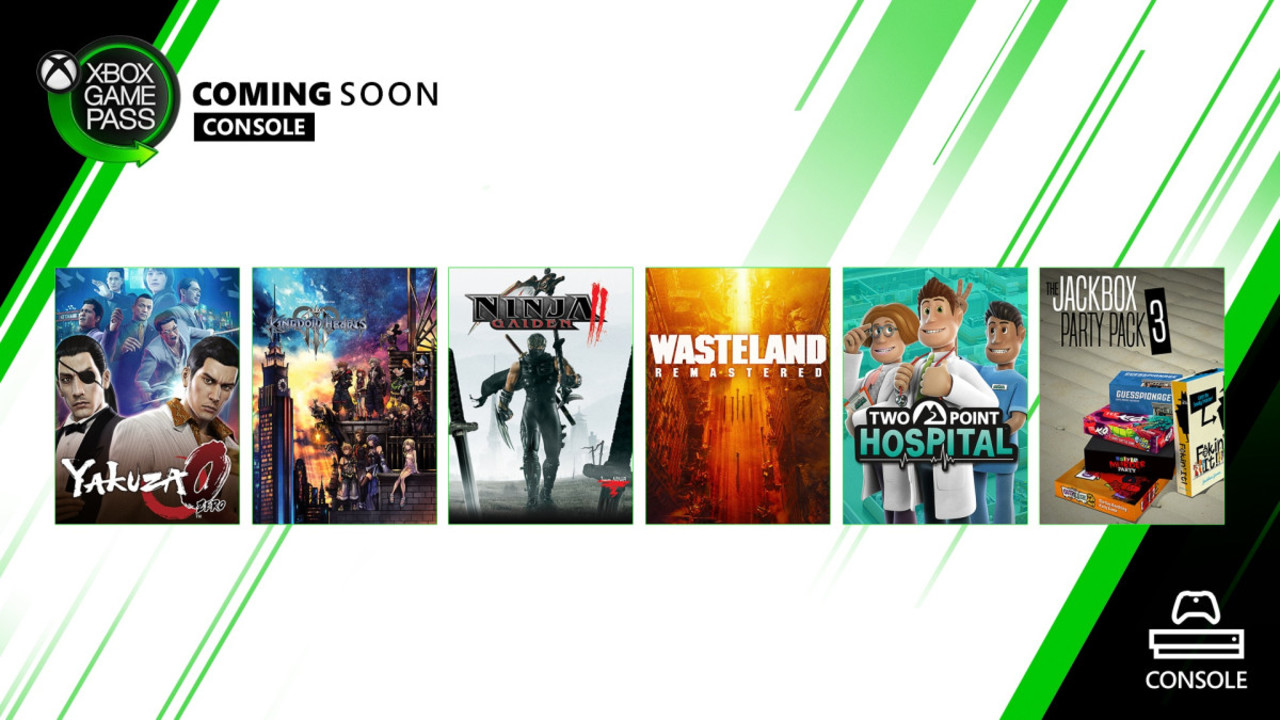 Kingdom Hearts 3 released just over one year ago now, and its release on Xbox Game Pass follows shortly after the release of Kingdom Hearts HD 1.5 + 2.5 Remix and Kingdom Hearts HD 2.8 Final Chapter Prologue, which are now available on Xbox One for the first time ever. We loved Kingdom Hearts 3, praising its fluid combat and gorgeous visuals in our review. Also available on Xbox One for the first time ever is Yakuza 0. The series has typically been tied to PlayStation with the occasional release on PC, but this marks the first time the acclaimed SEGA franchise has ever been released on a Microsoft console. Other games in the series, Yakuza Kiwami and Yakuza Kiwami 2, are slated to launch on Xbox Game Pass in the future as well. 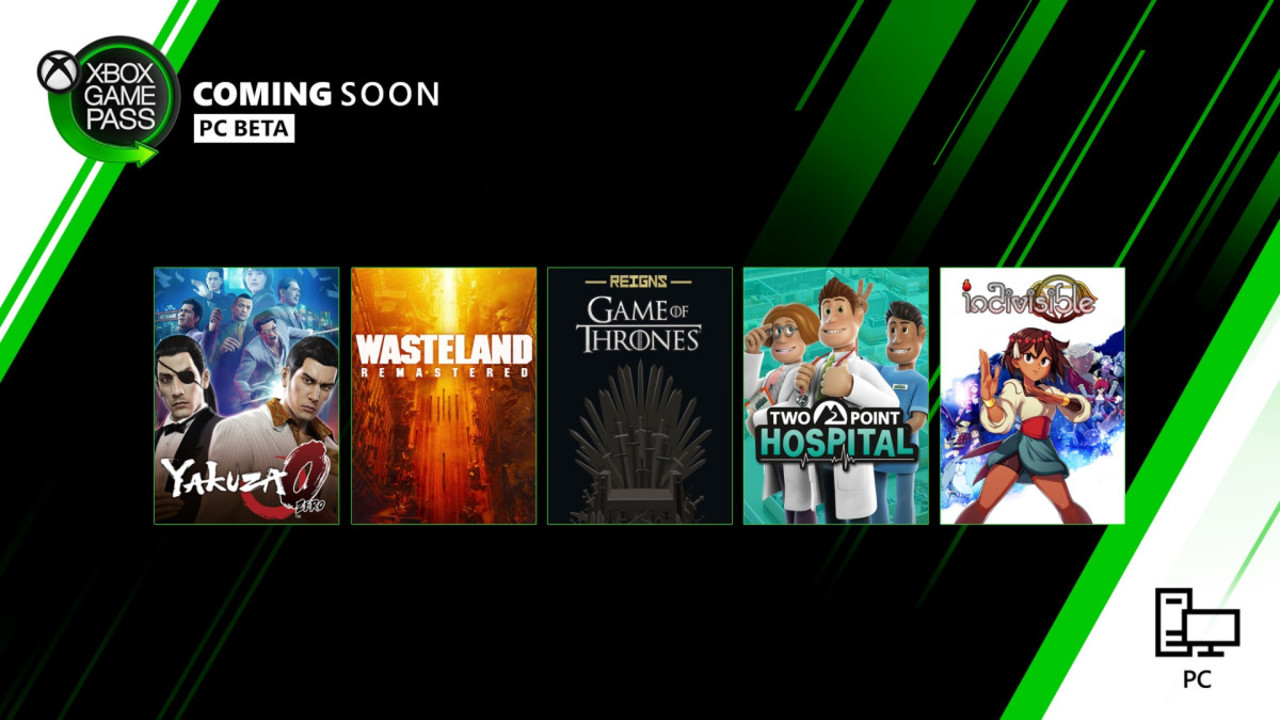 The Game Pass for PC list varies from the Console list a little bit, but most games will still be coming to the platform except Kingdom Heart 3. There are a few bonus games for PC players though, but they’re some that have already been available on Game Pass for Console. Every PC game is listed as “coming soon,” so there aren’t any specific dates at the time of writing. All upcoming PC releases are listed below:

Reigns: Game of Thrones and Indivisible have already been released on Xbox Game Pass for Console, but Yakuza 0, Wasteland Remastered, and Two Point Hospital are the very same new releases from the other list. If you’ve yet to sign up for Xbox Game Pass, you can get your first month for $1, earning you access to all these games and more, like Ninja Theory’s upcoming multiplayer brawler Bleeding Edge.