The latest news in the world of video games at Attack of the Fanboy
June 4th, 2016 by Damian Seeto 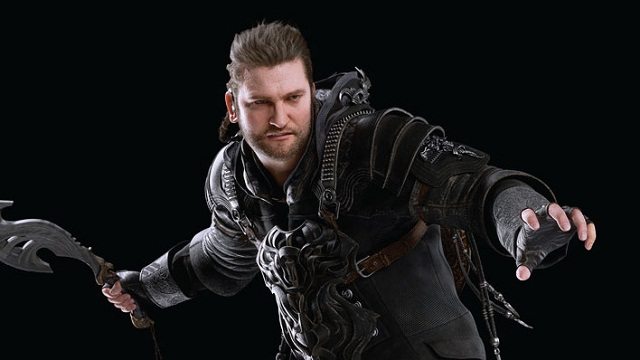 Kingsglaive: Final Fantasy XV is the upcoming new animated movie that Square Enix is releasing later this year. The movie has some big actors attached to it and now a new English voice actor has been confirmed.

The English voice actor has now been confirmed for the character of Libertus Ostium (pictured) in Kingsglaive: Final Fantasy XV. The character will be voiced by Liam Mulvey.

Liam Mulvey confirmed his involvement in the movie via a tweet. He said: “Very impressive. Very comprehensive. To confirm, I am face, motion and voice of Libertus. IMDB will hopefully update soon!”

Mulvey joins big hitters such as Lena Headey, Aaron Paul and Sean Bean who are all voicing characters in the film. The English voice cast is impressive and you can tell that Square Enix must have been fans of Game of Thrones and Breaking Bad in order to get names like that.

Square Enix went to great lengths with the animation in this new movie as it looks eerily realistic. Animation in film is getting closer and closer to looking like actual live action footage. The film will be out digitally later this year. Final Fantasy 15 the actual game comes out on September 30th, 2016.