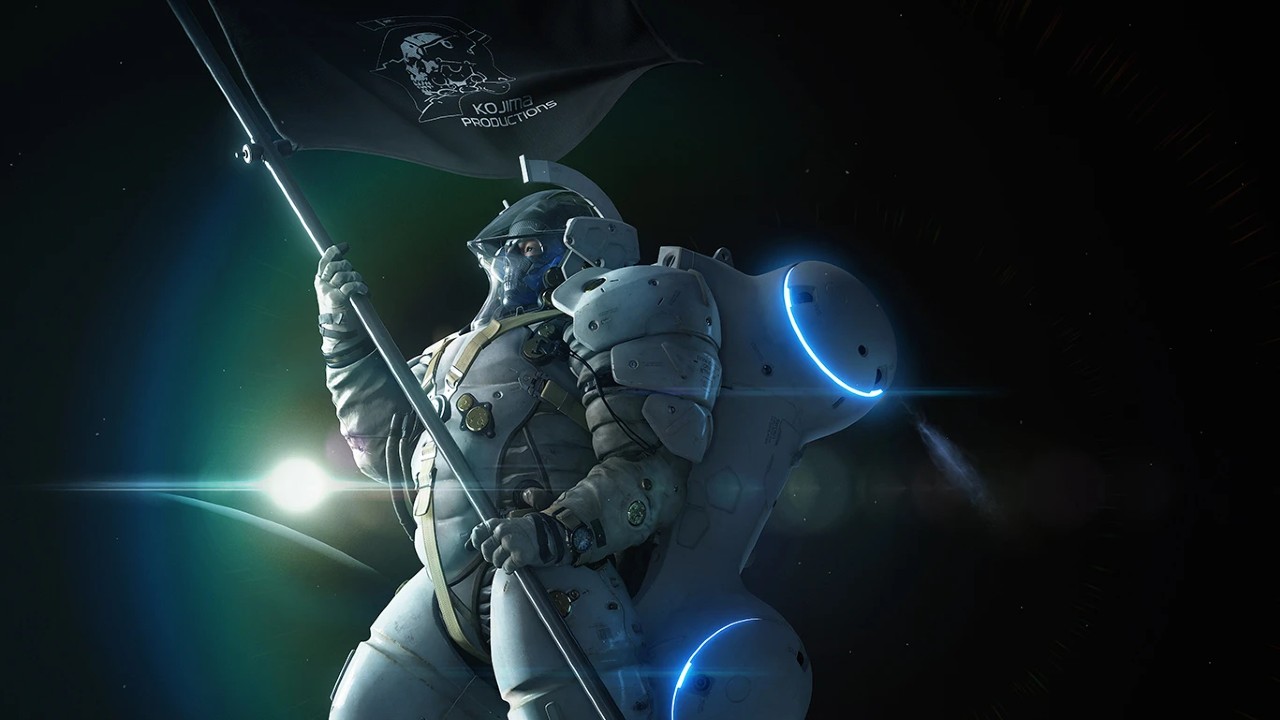 Many expected to see an announcement for Death Stranding on PlayStation 5, a new project that is in development, or possibly (and extremely unlikely) something Silent Hills related. Unfortunately, Kojima Productions did not reveal any of that. What was announced however was still interesting for long-time Kojima fans.

To show our appreciation for the support you all have given us over the years, for the next few hours, we'll be delivering a host of updates that celebrate our 5ᵗʰ anniversary. https://t.co/qwM0wjjxt8 See you in one hour!
#KJP5 #KojimaProductions pic.twitter.com/OUW5IW0aj5

Ludens, the astronaut mascot character of Kojima Productions received an in-depth breakdown of their development and design. Yoji Shinkawa, art director for Death Stranding at Kojima Productions, detailed the origin of Ludens and what it means for the studio.

“I think [Kojima’s] idea was to explore the digital world and plant a flag on its frontiers, while hinting back to the first moon landing in human history. I’m sure there must have been some inspiration taken from that.”

Kojima Productions also included a snazzy new wallpaper of Ludens in space for fans to enjoy, which is a nice touch. Also revealed was an update to the Kojima Productions store, so fans can pick up new merch to celebrate.

Death Stranding was released on PC earlier this year after seeing production delayed due to the global pandemic. What the studio is working on next is anyone’s guess but it appears that fans will have to wait a little bit longer to find out.

The Kojima Productions team wrapped up the anniversary presentation with a video thanking fans for their support. The video featured photos of the production team and actors for Death Stranding holding their hands up in solidarity. While the future of Kojima Productions may still be unknown, it is good to see that the studio is doing well and that they are taking the time to celebrate such a big accomplishment.