Konami Is Reviving Zone of the Enders for PS4 and PSVR 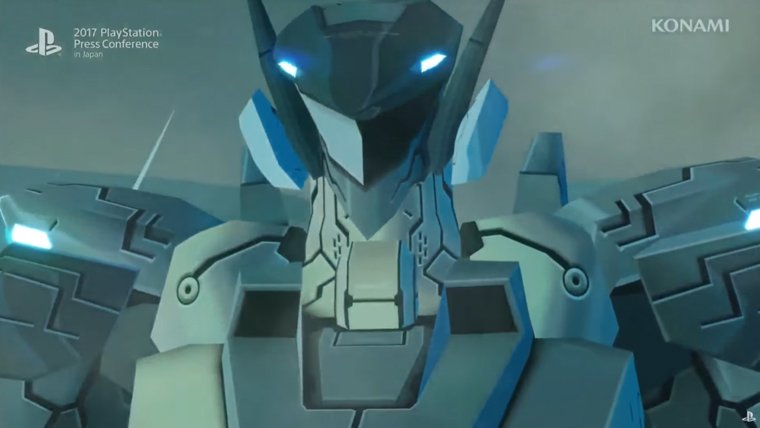 Konami and Cygames have announced the return of the Zone of the Enders series on PS4, with a remastered version of the second game featuring 4K resolution and full support for PSVR. Named Anubis Zone of the Enders: Mars, the game launches in spring 2018 in Japan and it represents one of the very few projects of Konami for consoles after restructuring its business plans.

Apart from high resolution and PSVR support, the game features a completely reworked sound design and next-gen surround sound. The game originally released for PS2 in 2003, under the name Zone of the Enders: The 2nd Runner in North America and Europe. While the original entry was directed by the legendary developer Hideo Kojima, this entry was directed by Shuyo Murata in order to bring in a new perspective that would help fixing the criticisms of the first game. As a result, The 2nd Runner focuses more action, and received critical praise.

While the games were already remastered for PS3, those editions received negative reviews for their numerous technical issues. The effort to implement VR support seems to indicate that the company is putting more effort into this project.

Anubis Zone of the Enders: Mars (name subject to change in the West) launches for PS4/PSVR on spring 2018 in Japan. Check out the trailer below.

UPDATE: Konami has confirmed ‘Zone of the Enders: The 2nd Runner M∀RS’ as the official title in the West.