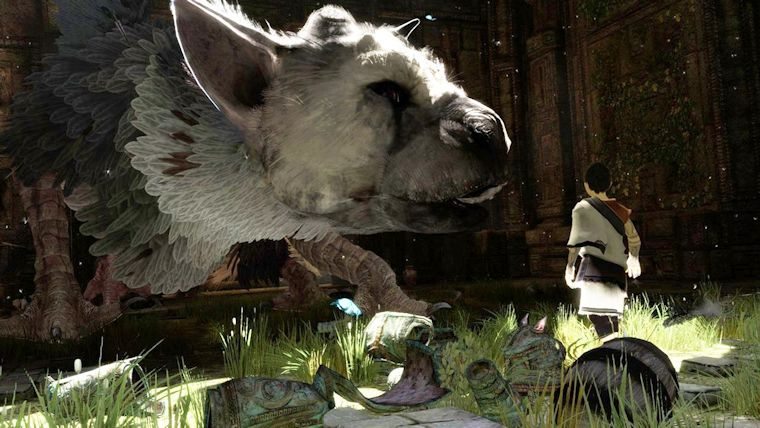 [UPDATE: The tweet from the producer has since been deleted. It remains to be seen if this is due to them revealing the news too early, or (God-forbid) something else entirely.]

It has taken ages, but The Last Guardian has finally gone gold. After being revealed in 2007 as a PlayStation 3 game, the game has continually been delayed and disappeared off the radar many times. Going gold means that the game will now be printed onto actual disks and will prepare shipment for its December release.

The news was revealed by the game’s producer Jun Hoshino, which is undoubtedly news that will be a big sigh of relief for followers of the game. The game had already been pushed back into December of this year, with some fearing that the game could end up missing its 2016 release entirely.

We most recently got some new info on the game thanks to the ESRB rating, which described it as an “action-adventure game in which players control a young boy as he explores ruins and solves puzzles with his giant animal companion (Trico). Players can command Trico to zap blocked passages or strike enemies with a lightning attack that shoots from its tail.” You can get the full description by clicking right here.

The Last Guardian will launch exclusively for the PlayStation 4 on December 6th.