Latest Rumors Point To a Summer Reveal for GTA V 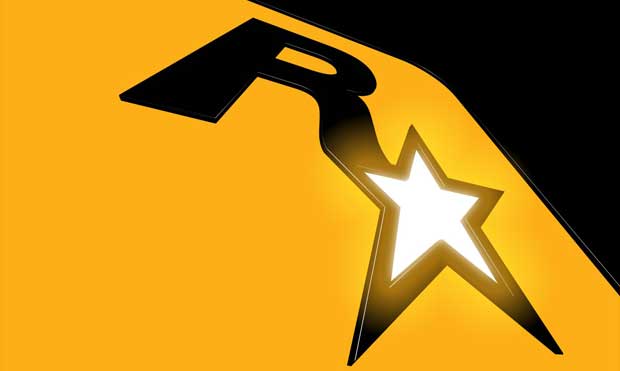 Rockstar has yet to reveal one iota of information about the next Grand Theft Auto.  They’ve left the gaming world to digging around the internet looking for everything and anything that could possibly signal a return of the beloved open world franchise.  And dig we have, over the past few months many item have been uncovered that have pointed to Rockstar’s next iteration of the franchise.  There have been domain registrations, actor resumes, and of course plain ol’ common sense with analyst predictions.

More recently, British magazine, Original Xbox Magazine thinks that the reveal is coming sometime later this summer.  In the “crystal ball” section of their publication, the magazine states:

“Time’s up, says The Ball. Expect Grand Theft Auto V to be announced later this summer.” via NeoGaf

If Rockstar does announce the game this summer, could we be looking at a fall 2012 release?  There’s no telling what Rockstar has in store for us, but only halfway through 2011, 2012 is already looking awfully promising.