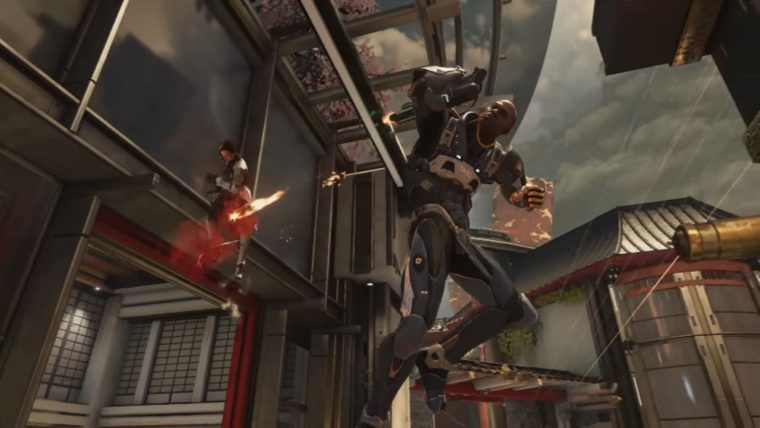 The official reveal of Cliff Bleszinski’s latest shooter LawBreakers was pretty interesting. We got to see the world our characters would inhabit, one in which the Moon had been shattered by a rogue scientific experiment. But one thing it didn’t show us was any actual gameplay for the upcoming game.

That was fixed today with the release of the LawBreakers Gameplay Reveal Trailer, which you can see below. We were promised a 5v5 FPS game that brought back the action and excitement of the classic arena-style shooters, such as Unreal Tournament and Quake.

This trailer seems to deliver on that, showing off a few characters that seem right out of those classic games. We have a sword-wielding assassin, a standard run-and-gun “breacher”, and a rocket launcher style “titan”. Throughout the trailer we get glimpses of the unique pieces that make up this world.

One thing that stuck out early on was the grappling hook sort of item that let the assassin swing around the map with ease. Due to “The Shattering” gravity is all out of whack in this world, so expect more unique powers like this in the final game.

The rest of the trailer looked great, showing some real classic maneuvers, including the requisite rocket jump. Fans of classic FPS games should keep an eye on LawBreakers for its release on PC in 2016.