The Legend of Zelda Wii U Is Nearly As Big As Kyoto, Says Aonuma 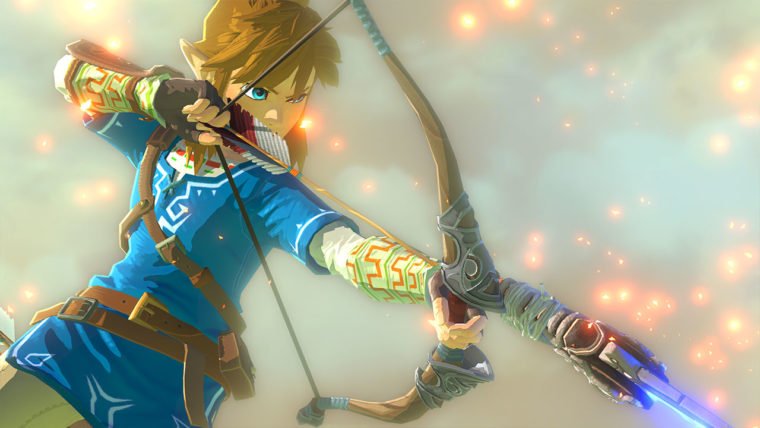 During E3 week, perhaps the biggest reveal of all was the first footage of the highly anticipated The Legend of Zelda Wii U. While we didn’t even get a name for it yet, we’ve gotten lots of fantastic info from that week and since, with most of it coming straight from Eiji Aonuma, producer of the game and many other Legend of Zelda titles. The latest piece of information that he has divulged through an interview might be one of the most interesting so far, which is saying something when he already discussed the possibility of multiplayer in the game.

In this latest interview with MMGM, Aonuma was asked how big we can expect The Legend of Zelda Wii U to be, especially considering it is the first open world Legend of Zelda game. We were expecting it to be big, but the response he gave sounds absolutely incredible.

Kyoto is a capital city in Japan that while only ranked the 8th most populated city in Japan now, it is still a massive city to be compared to for a game. Aonuma went on further to discuss how exploring a world this large will reward the player.

There is no doubt that The Legend of Zelda Wii U is going to be very ambitious and with the staff they have working on it, I’m sure they will not disappoint.

In terms of the scale of the new Zelda world on Wii U, I always think of Kyoto as my base.Do you know Kyoto? – See more at: http://www.zeldainformer.com/news/zelda-u-is-roughly-as-big-as-kyoto-more-details#.U6qTYrHLPkc

Nintendo The Legend of Zelda Zelda
We're Looking For Contributors

Home / Game News / The Legend of Zelda Wii U Is Nearly As Big As Kyoto, Says Aonuma