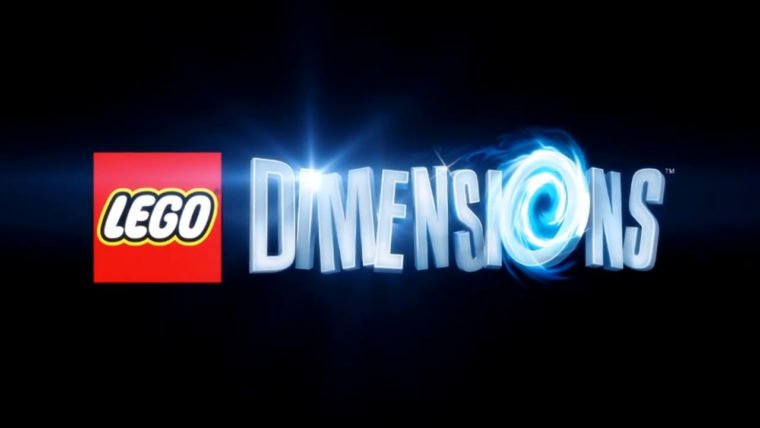 UPDATE: Some pictures of the figures and their packaging can be seen here.

As previously rumored, LEGO has jumped into the collectible figure genre currently occupied by Skylander, Disney Infinity, and Amiibo with today’s reveal of LEGO Dimensions. In the announcement trailer, which you can see below (this is actually the extended cut, which shows more of the game), there is very little information given about the game or the figures that will be used with it. However, it seems to follow standard LEGO formula, with licensed and otherwise well known characters featured as the biggest pull for fans.

The story seems to be similar to that of The Lego Movie, with the various LEGO worlds being slammed together in interesting ways. Right near the end of the trailer seems to be the most important part, as you can get a look at some of the figures and LEGO pieces that will come with LEGO Dimensions. Figures seem to be similar to their actual LEGO counterparts, with a base attached at the bottom, likely for the NFC tag that will let them function.

As far as what licenses you can expect in LEGO Dimensions, so far we know that DC Comics, The Lord of the Rings, Back to the Future, The Wizard of Oz, LEGO Ninjago, and The Lego Movie will all be featured in the game. Most likely these will be the intro universes, with more coming as the game develops, and fans get their hands on the collectible figures.