The latest news in the world of video games at Attack of the Fanboy
March 16th, 2015 by Bill Hess 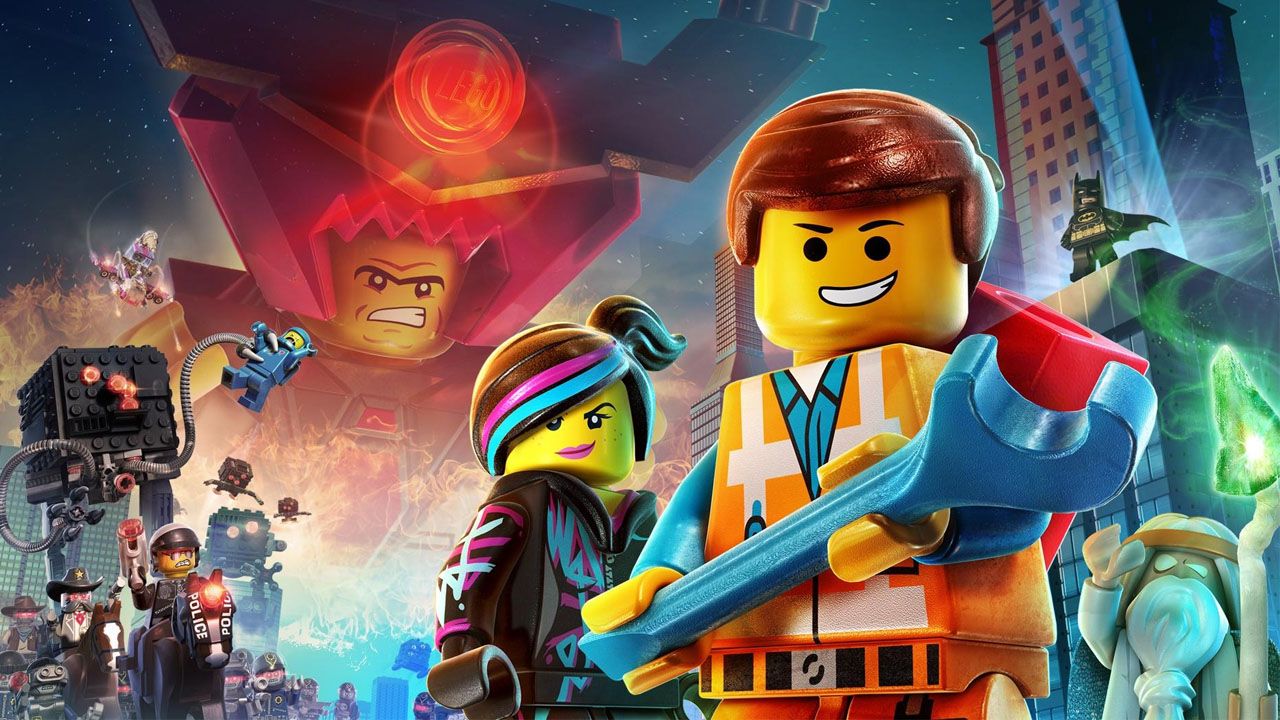 Skylanders is a huge money-maker for Activision and it is no surprise that Disney, and now even Nintendo have attempted to capitalize on the toys-to-life market. LEGO looks to be the next to attempt to join the market with their wide array of characters and licenses.

According to an insider, speaking to Videogamer, Warner Brothers Interactive are going to be taking their LEGO license a step further. There are rumored to be plans to create a toys-to-life type of game, similar to that of the Skylanders or Disney Infinity franchises. The game will launch with a collection of LEGO based figures for players to purchase. When Videogamer reached out to Traveller’s Tales’ associate producer Tim Wileman, who went on to say the following;

“I don’t want to focus too much on the other games at the moment, but what I will say is, like I say, we’re always looking to push the boundaries on these games in terms of the scope and the potential and we’re ambitious in that respect. So although I can’t go into any specific details now, rest assured that is the case and we’re always trying to push the boundaries. So watch this space.”

Warner Brothers declined to comment on the matter which sort of leads many to believe this is very likely. It also would be a smart move for the popular LEGO videogame franchise. The recent Amiibo craze from Nintendo just proves that there is a market for toys-to-life figures that also have implementation in the gaming environment. However, like all rumors this is to be taken with a grain of salt until revealed by Warner themselves or Traveller’s Tales.