Level Your Guardian Quickly With These Pricey New Microtransactions in Destiny 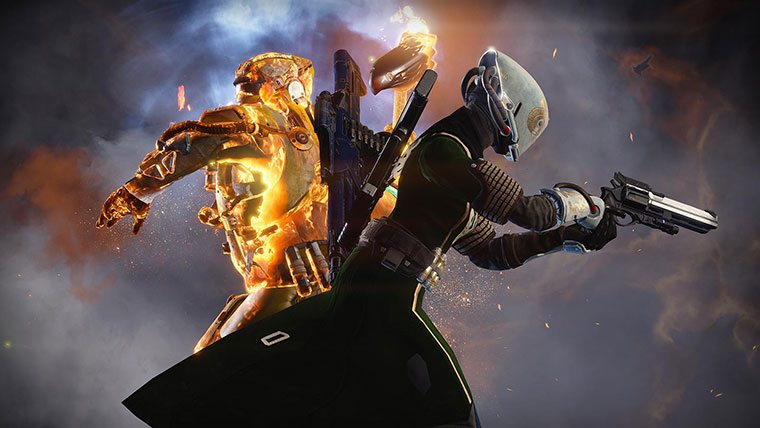 With the launch of The Taken King expansion for Destiny, players were granted a Spark of Light that instantly boosted their Guardian to level 25.  This helped new players quickly move through the old content to get to the good stuff.  These can now be purchased for $29.99 as character boosts.

These pricey character boosts instantly level your character to 25 and they include a subclass booster as well as Telemetries.  These booster packs are available for Hunter, Warlock, and Titan classes and only apply to a single character.

While these shortcuts to creating new characters might have been welcomed by some, the exorbitant price may turn many people off.

Bungie has been experimenting with microtransactions in Destiny for a while now.  The Taken King introduced a new currency called Silver that can be used to purchase cosmetic items in the game.

For those that have been following along, data mining uncovered these boosts weeks ago, and it’s unclear whether some of the things, like “Raid Drop Boosts,” may still be in the works.

Bungie and Activision are obviously finding new ways to fund the development of Destiny and profit.  A recent interview shed light on the fact that there won’t be numerous expansions to the game released in 2016, rather events like the recent Sparrow Racing League and Festival of the Lost.