Life is Strange: Before the Storm Finale “Coming Soon” 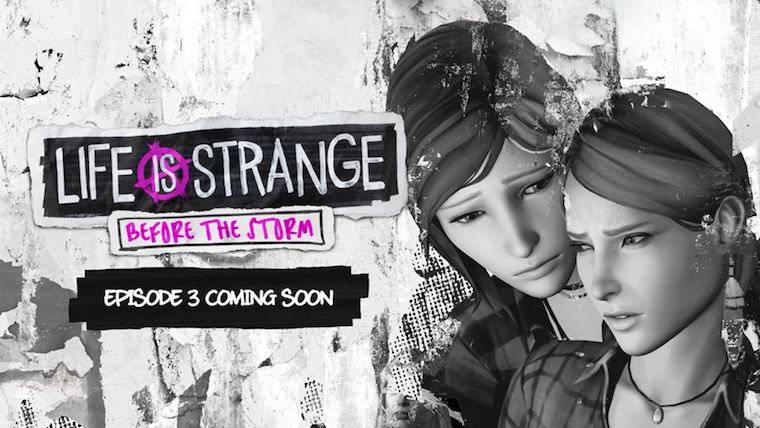 It’s been almost two months since the release of Episode Two of Life is Strange: Before the Storm and it was recently confirmed that the third and final episode is “coming soon.” The official Life is Strange Facebook page, as well as other social media accounts, have posted a new image of Chloe and Rachel with the words “Episode 3 Coming Soon.” This coming Thursday will mark seven weeks since the release of Episode Two, which was exactly the length of time between Episodes One and Two, so it looks like everything is pretty much right on schedule.

Before the release of Episode Two, Life is Strange posted a similar image with the words “Episode 2 Coming Soon” on October 10. The episode ended up coming out on October 19, just nine days after the initial “coming soon” announcement. If this “Episode 3 Coming Soon” announcement follows suite, then we might be able to expect Episode Three as early as next Thursday, December 14, considering each episode has come out on a Thursday so far. The official release date of Episode Two was announced just three days after the “coming soon” announcement, so hopefully we’ll get an official release date for Episode Three soon as well. It seems pretty certain, however, that we’ll get the episode before the end of the year.

It was also recently confirmed that the bonus “Farewell” episode will come out in early 2018 and feature Max and Chloe’s original voice actors, Hannah Telle and Ashly Burch.