Original Max and Chloe Voice Actors Return for Life is Strange: Before the Storm “Farewell” Episode

The latest news in the world of video games at Attack of the Fanboy
November 30th, 2017 by Dylan Siegler 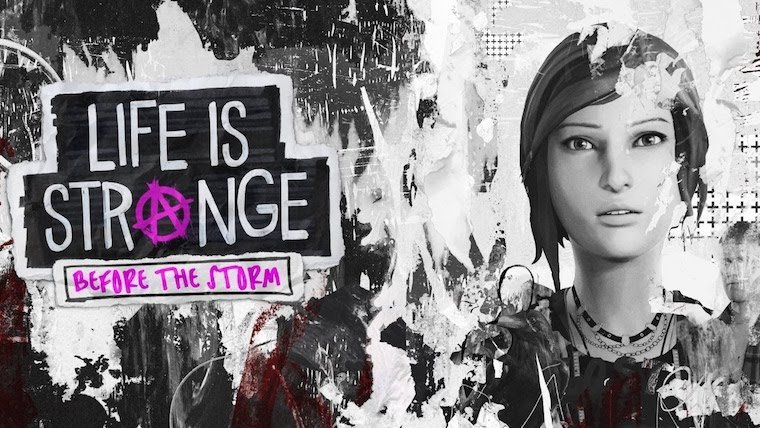 Life is Strange: Before the Storm is currently two episodes into the game, with one more episode left in the main game and then a bonus episode (for Deluxe Edition owners) to follow. Due to an extensive voice actor strike that ended just a couple of months ago, Ashly Burch, who played Chloe in the original Life is Strange, could not return to play the part in Before the Storm. Instead, Chloe has been played by Rhianna DeVries in this prequel, with Burch working as a writer for the game.

Earlier today (November 30), it was announced on the official Life is Strange Tumblr that both Ashly Burch and Hannah Telle will be reprising their roles as Chloe and Max respectively for Before the Storm‘s bonus episode, entitled “Farewell.” In “Farewell,” players will resume control of Max, just like they did in the first game, rather than Chloe, as has been the case in Before the Storm. However, this episode takes place well before Max gets her powers, so there still won’t be an option to Rewind. This episode is set in a period of time when Max hasn’t yet left for Seattle, so we will be seeing Max and Chloe’s friendship at its height on-screen for the first time (well, I guess you could argue that the original game featured the height of Max and Chloe’s relationship, depending on how you played, but I’ll just leave that to each individual).