Life is Strange: Episode 3 Coming in May 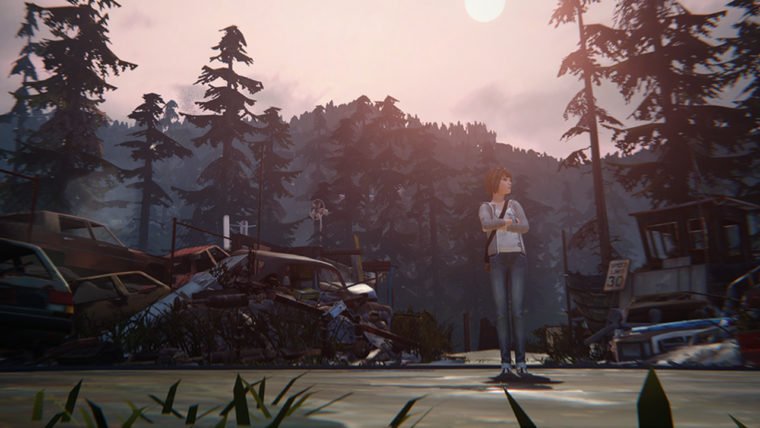 Episodic games almost always have some sort of drama around their release dates, and Life is Strange is no different. The team has promised a more truncated schedule, with episodes hitting every few weeks, but Episode 2 saw some very minor delays, causing a bit of controversy. It looks like Life is Strange: Episode 3 won’t have too much of the same though as the developer, Dontnod Entertainment, has revealed that it will hit this May.

It’s great to hear so many of you are excited for Episode 3 which will be released in May!

No firm date was given beyond that window, but at least it is a window, which is more than many other episodic games will provide this far out from release. Life is Strange launched on January 30th, becoming a surprise hit among gamers. Episode 2 – Out of Time came out on March 24th, just outside the initial planned release of six weeks after Episode 1. If Life is Strange: Episode 3 can hit before May 15th then it will be doing very well at keeping to the initial plans, but a longer development time could mean a better game, so it isn’t all bad even if it is “delayed”.

Life is Strange tells the story of Maxine, a teenager who discovers that she has the ability to rewind time. Using this ability she can relive conversations, alter certain events, and hopefully prevent bad things from happening to those around here. This minor twist allows for some major shifts in the narrative-driven game genre. Choices can be changed if you don’t like the outcome, but after a few seconds pass they are set. As the series goes on players are going to start wondering if they made the right decisions in previous episodes.

Life is Strange: Episode 3 will be released this May for PS3, PS4, Xbox 360, Xbox One, and PC. While you wait, check out our reviews for Episode 1 and Episode 2.

Home / Game News / Life is Strange: Episode 3 Coming in May