Life Is Strange: Episode One Will Now Be Free Permanently 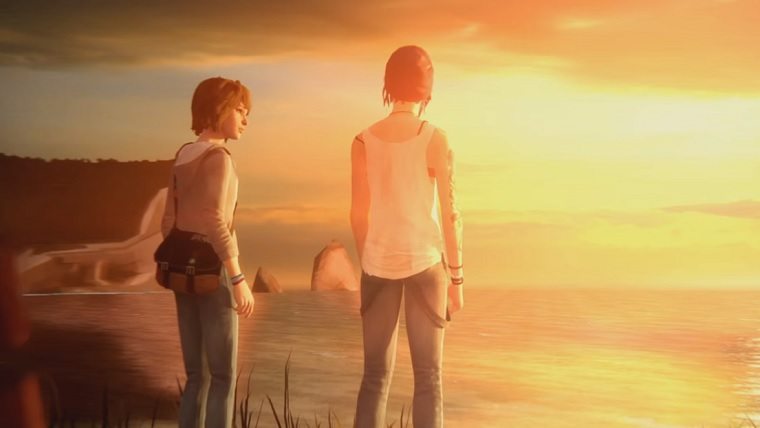 Dontnod is giving everyone more of a reason to try out their recent episodic adventure called Life Is Strange, as the developer is now making the first episode free forever. The first episode of the 5-part series is called Chrysallis and will be free on all platforms, with a new commemorative trailer being released that you can check out at the bottom of this post.

Chrysallis becoming free will officially go live on July 21st, but beyond that point the first episode will be free on PlayStation 4, Xbox One, PlayStation 3, Xbox 360 and PC. You can go to the game’s site and pick your platform by clicking right here, or just do it through the store of whatever platform you’ll be playing it on when it goes live.

Square Enix said the following regarding the decision to make the first episode free:

“By making the first episode of Life is Strange free, we’re really excited to welcome new players to the world of Arcadia Bay and our passionate, vibrant community. We’re incredibly pleased with the awards that the series has won to date as well as the support that our community have given us throughout the campaign.”

Despite the success that Dontnod had with Life Is Strange, they will be taking things in a very different direction with their next game called Vampyr. That game will be an Action RPG set during the 1918 London Spanish Flu Pandemic, and it is currently set to launch in 2017.

Home / Game News / Life Is Strange: Episode One Will Now Be Free Permanently