Logging Into Steam Causes You To See Other People’s Accounts; Problems Galore 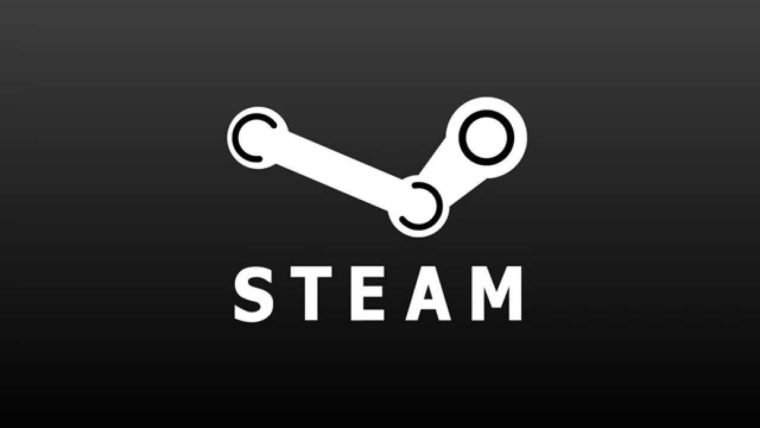 Steam is acting really weird today for Christmas Day. Many people are logging in to the service, yet they have been redirected into another person’s account.

Several people on Twitter have noticed that logging into Steam causes them to be redirected into someone else’s account. It doesn’t seem to be a minor issue as a lot of people are experiencing this right now.

Others have logged in and Steam is now in a different language for them altogether. One individual was told that he had to install the service again, even though he’s been on it for years now.

The issue was also noticed by those from NeoGAF. It’s quite daunting because you see other peoples’s accounts and their currency too. You shouldn’t be able to see other people’s accounts if you log in using your own email and passwords.

I was lucky enough to have stayed logged in Steam for the Holidays, so I don’t see it. It’s safe to say I am not going to log out as this glitch is weird and may cause even more problems.

People are afraid that the services may have been hacked today for Christmas. In either case, hopefully Valve fixes this issue ASAP. People cannot play their PC games if they are on another person’s account.

“We believe no unauthorized actions were allowed on accounts beyond the viewing of cached page information and no additional action is required by users.”