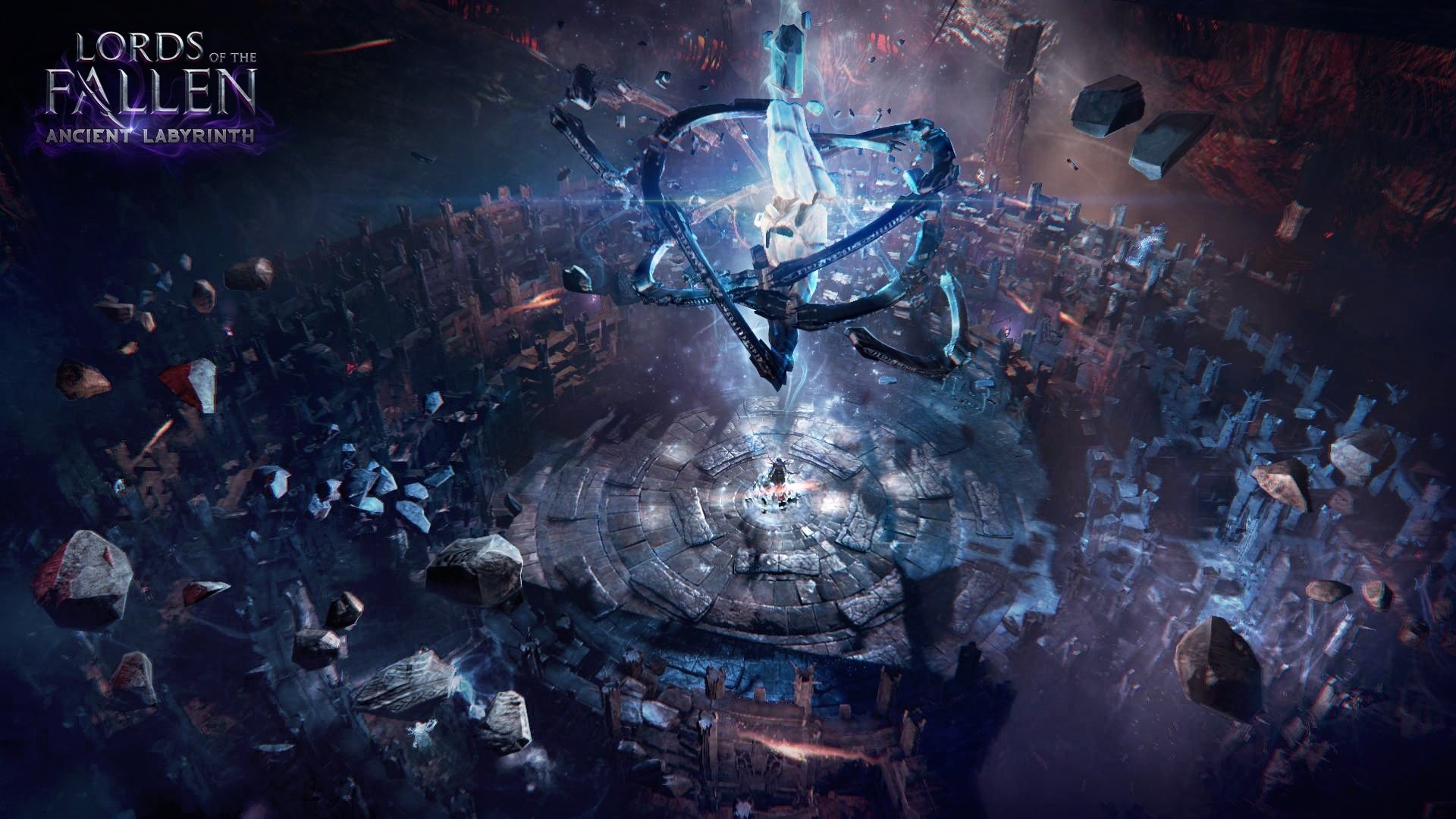 Lords Of The Fallen may have released in October of last year but after much anticipation the title is finally going to receive its first significant DLC next week by way of the Ancient Labyrinth DLC.

The release date for the Ancient Labyrinth content was announced earlier this morning on the Lords Of The Fallen Facebook page. It is set in a forgotten library locked between the human and demonic realms. Described as a ‘new campaign’ the content is expected to be around two to three hours long and add a variety of new elements. Expect new audionotes, weapons, enemies and bosses in Ancient Labyrinth. City Interactive have released a trailer showcasing some of the action players will witness while playing through the content. It gives us a sneak peek at the weapons, new enemies and the new Lord that players will be facing off against. Check it out below.

The new content looks great and anyone who is looking to get back into the title will be excited for the new content. Check out our review to see what we thought of Lords Of The Fallen.

Lords Of The Fallen: Ancient Labyrinth is set to release on PlayStation 4, Xbox One and PC on March 3rd in Europe and March 4th in North America.

City Interactive lords of the fallen
We're Looking For Contributors