The latest news in the world of video games at Attack of the Fanboy
January 5th, 2017 by Kyle Hanson 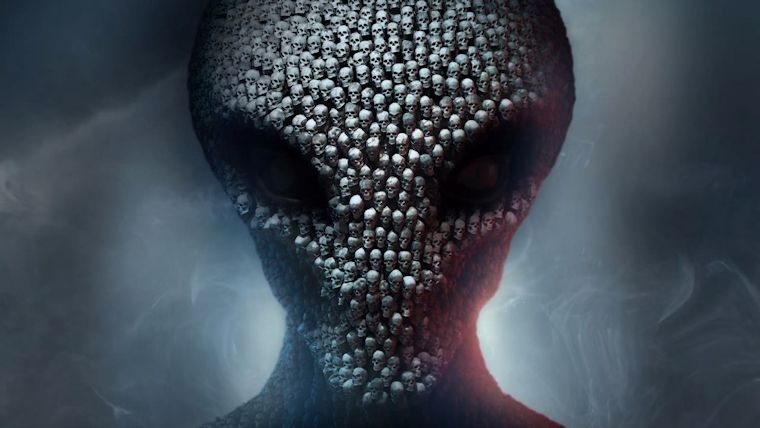 XCOM: Enemy Unknown and Enemy Within were fantastic games in their own right, but their mods were what truly took them to the next level. One of these mods in particular was seen as a big step forward for the game, altering it in ways that were often seen as huge improvements over the core experience. Now the makers of that mod are back with a sequel with Long War 2 for XCOM 2.

This isn’t too surprising given the fact that the makers of the original Long War mod formed their own studio and previously announced a partnership with XCOM 2 developer Firaxis. We’ve already seen the fruits of this partnership in smaller mods for the game, some of which came right at launch. Now the big one is here though with Long War 2.

So far we have very few details on the project, which is said to arrive on PC, with no word on PS4 or Xbox One support. The developer behind the mod has announced a new name though, changing from Long War Studios to Pavonis Interactive.

The original Long War added many features that made their way to XCOM 2, including fatigued soldiers and larger soldier counts. Long Wars 2 is said to be very “ambitious” so big changes should be expected with this new mod. More info should be coming in the next few months or weeks, so keep an eye out for that as we get closer to this big moment in XCOM 2 history.

XCOM 2 won our best PC game award for 2016, proving that the series can keep innovating and delivering on turn-based strategy fun. XCOM: Enemy Unknown was a smash hit across PC, PS3, and Xbox 360, surprising many who thought the series and genre were waning in recent years. With two full games and a huge expansion all being received well it seems like XCOM has a bright future ahead. Long War 2 should help this, so let’s hope it arrives soon.