XCOM 2 to Have Mods from Long War Studios at Launch 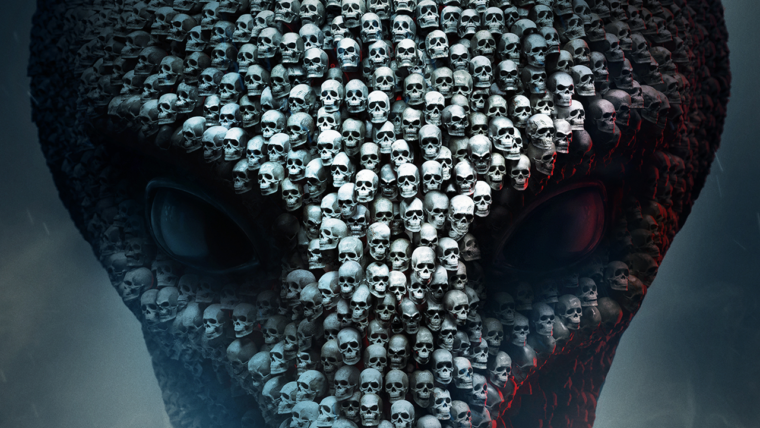 Long War Studios, makers of the extremely popular XCOM: The Long War mod, have partnered with 2K Games and Firaxis to produce new mods for the upcoming XCOM 2. The partnership has given the team unprecedented access to the game before it launches, and they are already prepping some big mods that will hit on launch day.

“We are happy to announce Long War Studios, the developers behind the Long War total-conversion mod for XCOM: Enemy Unknown and XCOM: Enemy Within, has partnered with Firaxis Games and 2K for XCOM 2,” reads the announcement.

“The Long War Studios team, which is comprised of John Lumpkin, Rachel “Amineri” Norman and James “JCLewis” Karlson, is currently hard at work on multiple mods for XCOM 2. These mods are currently slated to be available at launch on February 5, 2016. We’ll have more information about the content of these mods soon.”

XCOM 2 is already an excellent looking game, which you can read about in our two different preview articles here and here. It seems to be a deeper and richer experience than the first title, which was already extremely rewarding for most players. Mods seem to be a big part of the experience though, and 2K is acknowledging that with this announcement, and the fact that Steam Workshop will be integrated from the beginning.

Long War Studios is also working on a title of their own, having announced recently that they were producing a strategy game that would be similar, but very distinct from XCOM. Terra Invicta is described as “An alien force has arrived in the far reaches of Solar System and begun probing Earth’s defenses and building an invasion fleet. The player must assemble a council of scientists, politicians, military leaders and operatives who can unite Earth’s squabbling nations with the ultimate goal of taking the fight to the aliens in the high ground of outer space.”

XCOM 2 will be available exclusively for PC on February 5th.