The latest news in the world of video games at Attack of the Fanboy
February 21st, 2017 by Jose Belmonte 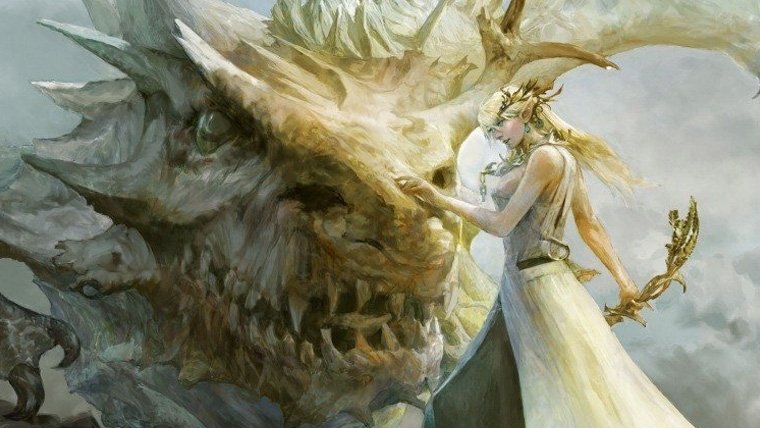 Today Square Enix has announced the creation of a new subsidiary studio helmed by longtime ‘Tales of’ producer, Hideo Baba. Called Studio Istola, the new team will focus on the development of their first game, an RPG with the working title Project Prelude Rune.

Studio Istola follows the recent creative philosophy of Square Enix of forming partner studios that can held creative and financial control on their own. It’s the same strategy that they followed with Tokyo RPG Factory, the studio responsible for last year’s I Am Setsuna.

The name Istola means “story” in Greek, which represents the studio’s primary value of telling “unforgettable stories that will inspire players in their own lives.” A key player in taking that philosophy to reality is Hideo Baba, the studio head who has more than 18 years of experience in the making of RPGs, most notably producing mainline ‘Tales of’ for Bandai Namco from 2006 to 2015. That includes entries released on PS2, NDS, PS3 and the recent Tales of Zestiria for PS4.

The first big project by the studio will be an RPG called Project Prelude Rune. While the company hasn’t shared any details apart from the title, they do have released some of the concept art used as inspiration. Furthermore, the job listings by the studio reveal that they are working on a project for “high end systems” and they are interested in people with experience developing in Unreal Engine 4 and Unity.

They are also looking for battle planners with experience on action-RPGs, which could tell us the direction of the gameplay. That would be the most logical step, considering the history of the studio’s own director.

Hopefully we will not have to wait too long for more details on the scope of the project or the platforms that will receive it, but considering they are still hiring developers, we shouldn’t expect more news for a few months.

Check out more concept art in the studio’s own official website. 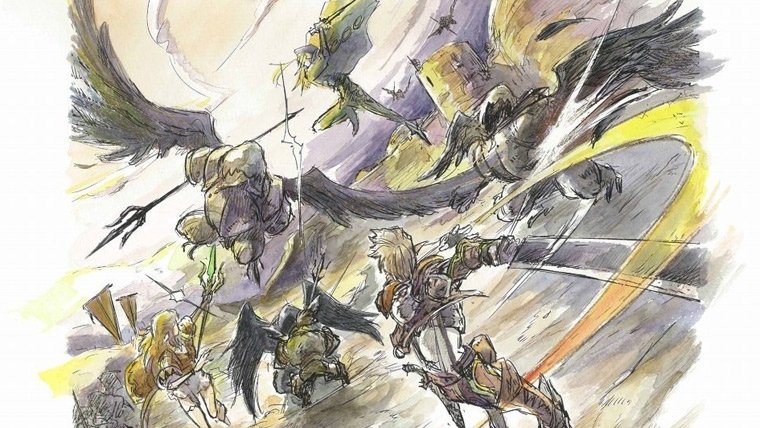