The game is scheduled to be released on September 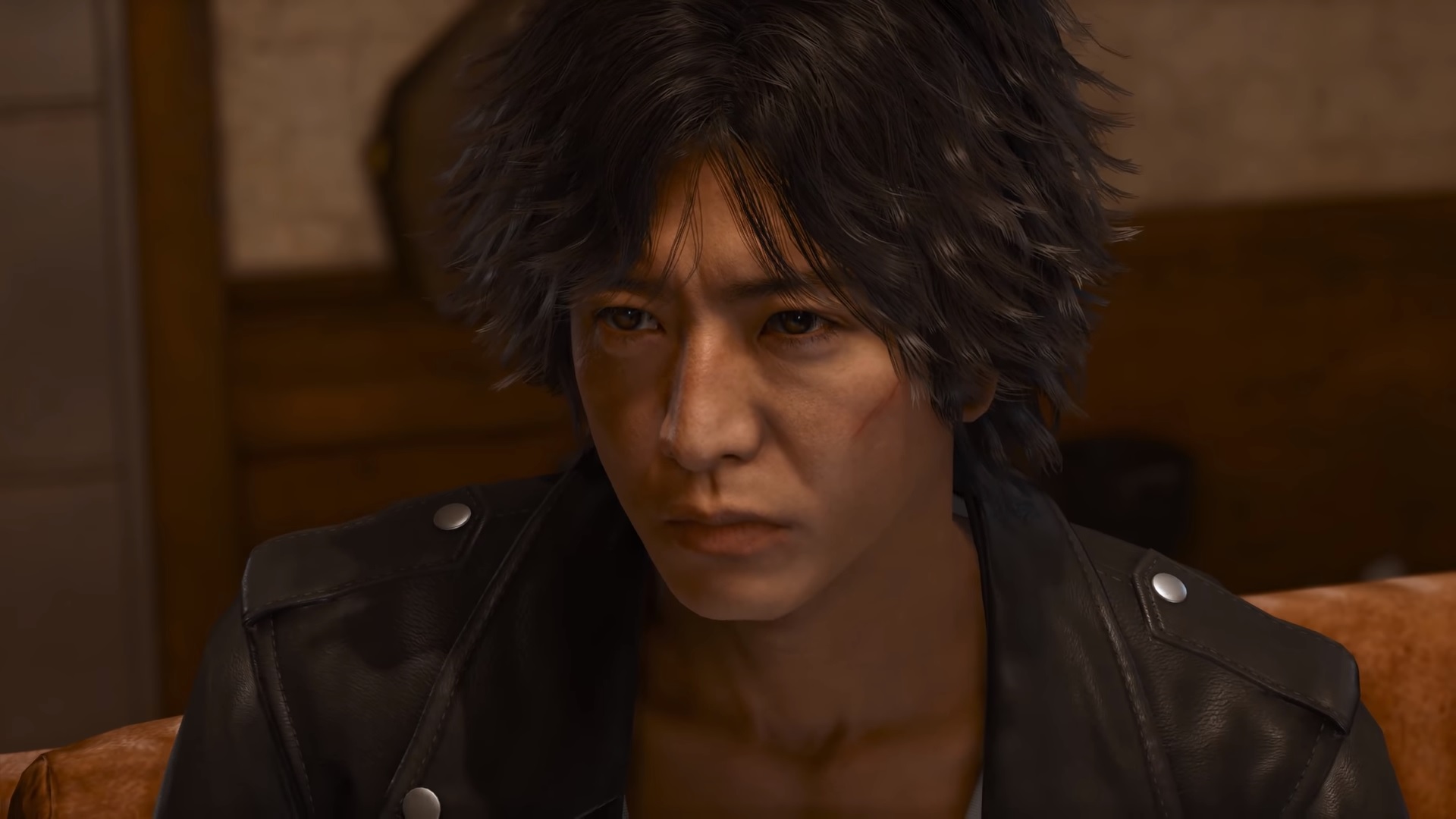 A demo of SEGA’s Lost Judgment may be arriving soon on PlayStation. The information was revealed in a post by @psnrelease2, an account specialized in PlayStation and its exclusives. According to the user’s post, data regarding the demo of the upcoming title was found in the backend of the Japanese PlayStation Network, hinting at its upcoming arrival.

The game 審判之逝：湮滅的記憶 體驗版 with id CUSA29956 has been added to the PS4 asian PSN! pic.twitter.com/7aaGdl3JQD

In Lost Judgment, players will once again follow the private detective Takayuki Yagami, now two years after the events of 2018’s Judgment, as he finds himself facing mortal danger while unraveling a conspiracy that spawns from the darkest and deepest parts of the Japanese Underworld. The game will also feature the debut of new mechanics, game modes, mini-games, as well as a wide array of new combat techniques.

You can check out more about the game’s main story in its Story trailer below, courtesy of SEGA America’s official Youtube channel:

Lost Judgment will be the second game in the spin-off series, which is considered by many as the spiritual successor of the first 6 Yakuza games. The game may also be the last AAA project of Toshihiro Nagoshi at SEGA, since according to a report by Bloomberg, the director, producer, designer, and creator of the Yakuza franchise may be leaving the company to pursue new opportunities with the Chinese company NetEase Inc.