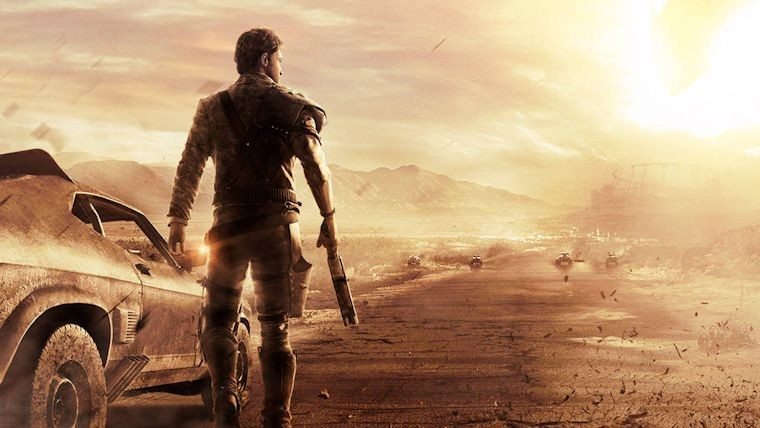 Resolution has been a hot button topic for game this generation. Due to various reasons, multi-platform games have found themselves having to downgrade the visuals on one console or the other, with the Xbox One usually ending up on the lower quality side. Apparently that won’t be the case for Mad Max though.

According to an interview between GamingBolt and John Fuller, senior producer at Mad Max developer Avalanche Studios, both the PS4 and Xbox One versions of the game will run at 1080p. Many expected the PS4 version of the game to run at the “full HD” resolution, but with recent releases like Project Cars, Metal Gear Solid V: The Phantom Pain, and Pro Evolution Soccer 2016 being downgraded the Xbox One was in question.

While many recent releases have had lower resolution, many factors have pushed the Xbox One’s performance level higher as of late. Unlocking parts of the system’s hardware, and releasing new software into developer’s hands has helped get more games running at 1080p.

The promised upgrade to DirectX 12 should also help, though Microsoft has tried to lower expectations about the upgrade. It’s great to see another big AAA title hitting 1080p on both PS4 and Xbox One, hopefully more can do it in the future.

Another interesting bit of info from the interview is that Mad Max’s map is essentially infinite. “Our tech can support enormous worlds but it is always a case of balancing the density of content and travel distances so that the player feels they are in a rich world.” Fuller says you can keep driving off into the distance until you get bored or killed.