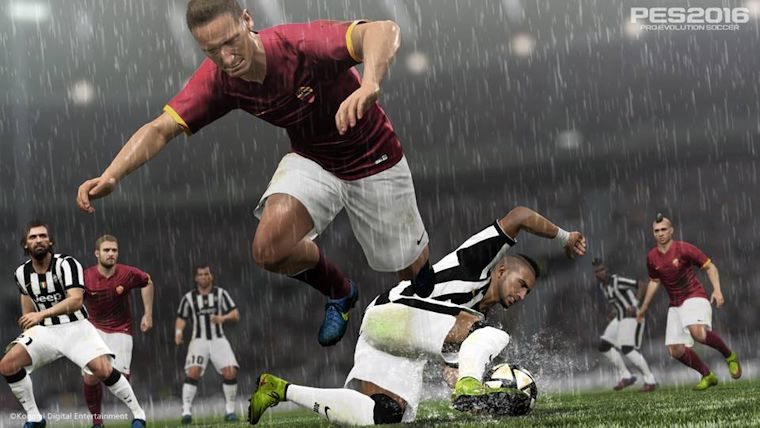 With Pro Evolution Soccer 2016 just weeks away from release, Konami have sought to clarify the final resolutions of each version. It had been previously revealed that PES 2016 would run at native 1080p on Xbox One, but Adam Bhatti, PES European Product Manager, has now confirmed that the game will run at a slightly lower resolution of 1360 x 1080.

Taking to Twitter, Bhatti said, “hi all, I want to update you on Xbox One resolution. We’re going to be just shy of native 1080p, to keep FPS and game quality high.”

“…no one will be able to tell the difference.”

Despite the lesser resolution, Bhatti stated that he was “very confident no one will be able to tell the difference.”

Pro Evolution has long lived in the shadow of EA’s seemingly imperious FIFA, but Konami are incredibly confident about this year’s iteration of the long-running soccer series, and they’re making every effort to ensure that they celebrate its 20th anniversary in style.

Pro Evolution Soccer is scheduled to release on September 15th for PlayStation 4, Xbox One, PC, PlayStation 3 and Xbox 360.