Madden 16 Gets A Release Date From Quiet Announcement

The latest news in the world of video games at Attack of the Fanboy
April 17th, 2015 by Damian Seeto 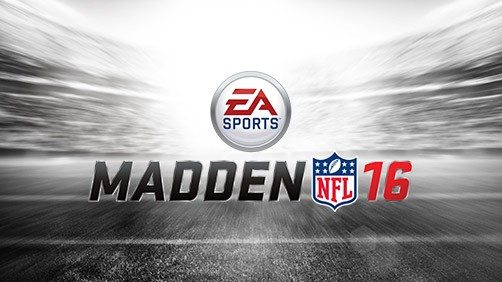 EA Sports has quietly announced the release date for Madden 16 earlier this week.

EA Sports announced on its official website that Madden 16 will have a release date of August 25th, 2015. They will be sharing more details about the game in May. This includes news, features and more details.

It’s not surprising that Madden 16 will be out later this year, but this is EA Sports’ first announcement for the game. There won’t be any delays or anything like that, so NFL fans will still be receiving a Madden game this year.

2015 might be different for Madden 16 mainly because EA Sports may have competition from Joe Montana 16. A lot of American Football fans are keen if this new game in development can steal some thunder off of EA Sports. The Madden series has monopolized the American Football video game market for nearly a decade or so.

However, details on Joe Montana 16 are very scarce at the moment. It’s only speculated that the game might be an Xbox One exclusive and the Unreal Engine is being used.

It will be interesting if EA Sports adds any legit new features to Madden 16. Quite a few fans are getting bored of the same style of gameplay every year.