The latest news in the world of video games at Attack of the Fanboy
November 9th, 2016 by Kyle Hanson 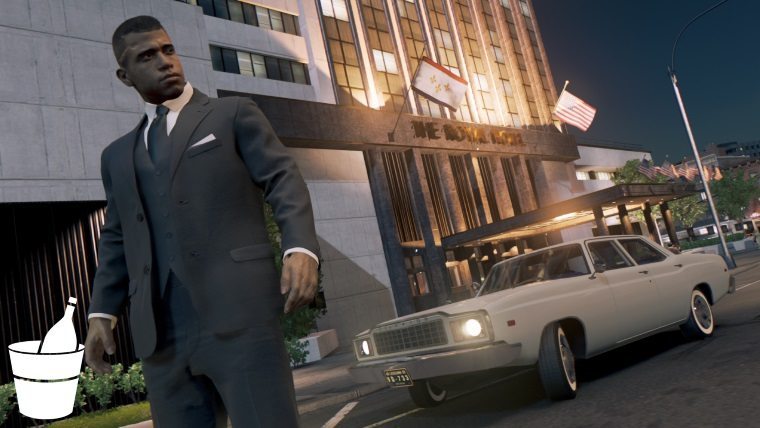 When Mafia 3 launched, among the decent reviews and reception from fans, there was one big request from players. Almost everyone wanted to be able to change clothes in the game, but there just was no way. That changes today with a new Mafia 3 update that will be rolling out for free to all players.

This Mafia 3 patch adds in eleven new outfits that players can change into. These include action gear and formal wear. Of the eleven outfits, six appear in the Mafia 3 campaign, with five being brand new additions to the game.

“If you want to stalk the streets of New Bordeaux in military gear, you can. Want to get decked out like a proper Mob Don – no problem. Or maybe you just need a sweet racing jacket for when you tear through town in the Samson Drifter. Choose the best look for you!”

Click here to see how to change clothes in Mafia 3.

Mafia 3 is available now for PS4, Xbox One, and PC.