Marc Whitten said to be philosophical architect of Xbox One 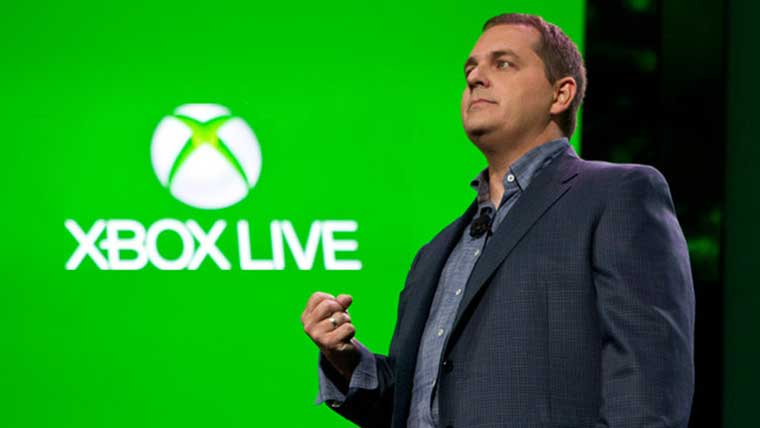 If you’ve been watching the drama unfold between Sony and Microsoft you’ve likely seen and heard from Sony’s Mark Cerny. From day one, Cerny has been the public face of the PlayStation 4. He came out to reveal the new hardware to the world back in February, and has been the man getting all the accolades from developers and industry watchers.

Microsoft on the other hand hasn’t had a public figure like Cerny. We’ve heard from numerous faces at the company within its respected divisions, these include Yusuf Medhi, Phil Spencer, Marc Whitten, Albert Pennello, Aaron Greenburg and PR types like Larry Hyrb.

When asked recently who was Microsoft’s Mark Cerny, Major Nelson recently revealed that it’s none other than Marc Whitten that is the “philosophical architect” of the Xbox One on a recent post on GAF.

“If you watched the Architect Panel I hosted right after the Xbox One unveil, you saw a few folks that are responsible for the silicon and OS. There is no ONE person that designed all of the Xbox One. There are quite a few teams around the world that worked on various aspects of it. I guess if I were to point to one philosophical architect, it would have to be Marc Whitten.”

If the name sounds familiar it’s probably because we’ve heard quite a lot from Whitten over the last few years. Whitten is the Chief Product Officer for the Xbox brand, and we’ve seen him talking about things like Smart Glass, the indie developer scene on Xbox One, and other facets of the console. He was also the go-to guy when Microsoft announced it’s 180 on used games and online connectivity.