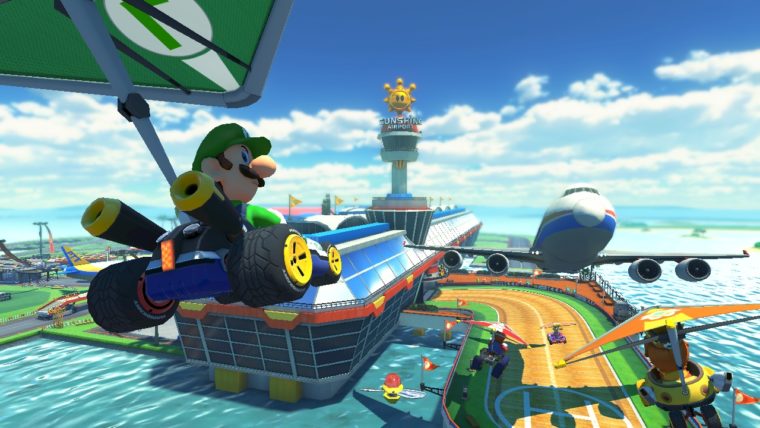 Earlier this week, a Wii U bundle with Mario Kart 8, and both Mario and Luigi-colored Wii Wheel and Wii Remote Plus accessories was shown off. This morning, it was confirmed that this bundle will be hitting North America on May 30. Everything from the European version of the bundle will be included, and the price will be $330. This bundle includes a deluxe Wii U and a free game if you register Mario Kart 8 with Club Nintendo before July 31. Doing so entitles you to a free digital version of either New Super Mario Bros. U, Pikmin 3, The Legend of Zelda: The Wind Waker HD, or Wii Party U. This was revealed at around the 31 minute mark of the new Nintendo Direct video. 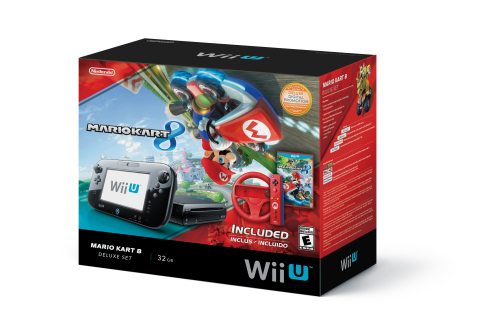 This means that for what may seem like a higher price point of $330, you’re getting the best Wii U hardware, an extra Wii Wheel and remote, and two full games. If you’re a new Wii U owner, this is an outstanding value and it’s easy to envision this game being a system-seller. Buying the game digitally or in physical form on its own also entitles you to the free game download – making it an outstanding value if you’ve already got the system and have a major hole in your game library. The original Wii had plenty of traction when its Mario Kart came out, but the Wii U hasn’t connected with people nearly as well. Given how many great games are on the platform, hopefully this bundle has the right combination to finally spur some Wii U sales.