Mario Maker Release Appears To Have Been Pushed Back 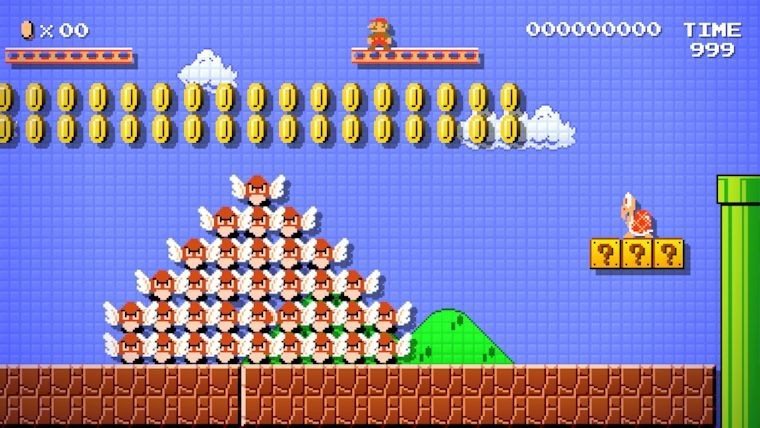 Nintendo revealed a very unique game for the Wii U during last year’s E3 with Mario Maker. Rather than the typical 2D or even 3D platformer where you take control of Mario through a series of creative worlds, Mario Maker instead gives you control of the very level design itself. Originally it was revealed that the game would be coming in the first half of 2015, courtesy of October’s earnings report, but that doesn’t appear to be the case any longer.

According to Nintendo World Report, within Nintendo’s earnings release PDF, they always show off the upcoming schedule for games across the US, Europe, and Japan. When looking at the release for Mario Maker now however, it says just a general “2015.” This could simply be a mistake, but in the past it has been a good indication of the game silently being pushed back a little bit.

This isn’t a major surprise though, as Nintendo does have a number of games for the Wii U coming in the first half of 2015 with Kirby and the Rainbow Curse, Mario Party 10, Splatoon, and Yoshi’s Woolly World. While there are still games set to release later in 2015 that we have no idea about yet more than likely, Mario Maker could probably do better with a little more promotion in the late summer/early fall period.