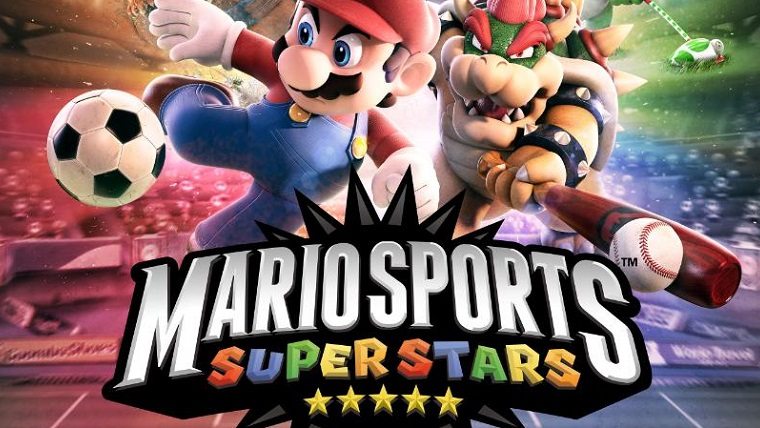 While Mario is no stranger to sports as he’s dabbled in baseball, soccer, tennis and a lot more, this next sports outing for the iconic character and his friends will be taking things in a different direction. Nintendo announced during their Nintendo Direct show that they will be releasing a new Mario sports game called Mario Sports Superstars, which is essentially a mash-up of several sports games in one.

Rather than focusing on one sport in particular, Mario Sports Superstars will feature five sports in total. The sports in question are baseball, golf, tennis, horse-racing and soccer. It’s also worth pointing out that these will be fully-featured games rather than mini-games. Local and online multiplayer was also announced during the show.

Singleplayer tournaments will be included for each sport, though how deep these tournaments go has yet to be revealed. More information is expected to come closer to launch, so be sure to stay tuned for that.

While we don’t have a specific release date for the game, we do know that Mario Sports Superstars will launch in Spring 2017 exclusively for Nintendo 3DS. Check out the announcement trailer for the game below.