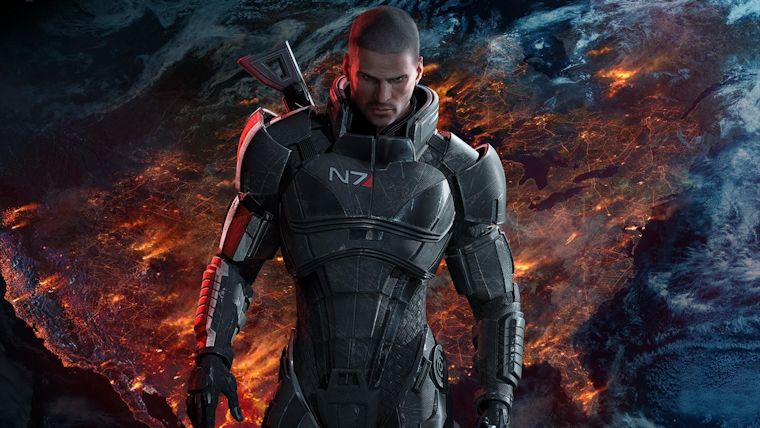 Today has been a big day for the Mass Effect series, as we’ve gotten a new trailer along with more information regarding some of the game’s optional content. However, this latest news has to do with the games in the series that are already available to play, as the last two are now backwards compatible on Xbox One.

The Xbox 360 versions of Mass Effect 2 and 3 are now available to play on Xbox One through the backwards compatibility feature, which will likely grant some slight performance boosts in the process. If you own the games physically then you can insert them into your Xbox One to start the install, or if you own them digitally then they’ll be waiting for you to download in the ‘Ready-to-Install’ section of your console.

For those of you who happen to be EA Access subscribers, both games have also been added to that service today.