A new release for the Max Payne 3 soundtrack is on the way! 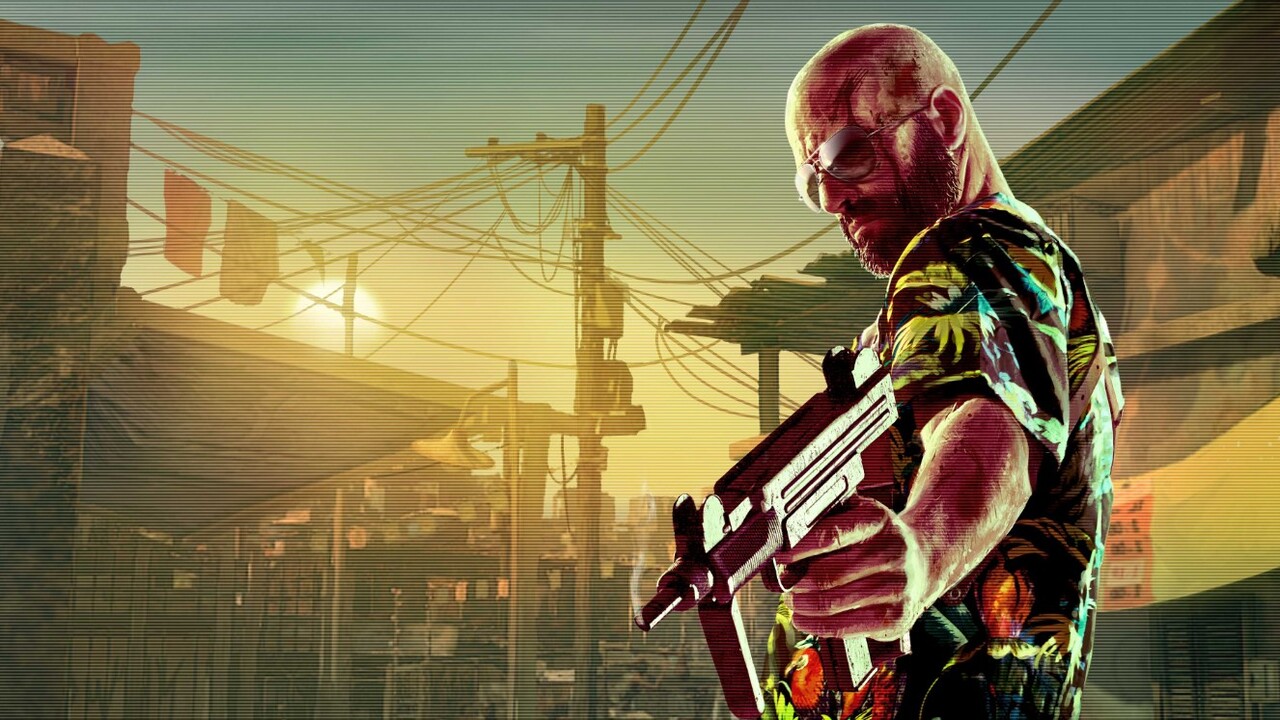 Max Payne 3 has been known for its excellent gameplay and pristine story which takes us on a journey we remember for a great number of years. Now Rockstar has just announced that there is going to be an Official Max Payne 3 (Anniversary Edition) soundtrack for the music lovers of the game to get their musical adrenaline fuelled to the max. Of course, there are sure to be some questions on how the soundtrack can be acquired and what sort of content it contains.

With the recent updates to Max Payne 3 on PC there is certainly a lot more attention once again surrounding the experience. In turn, this is a brilliant time to prepare for a release of a Max Payne 3 soundtrack for fans to enjoy. The soundtrack is scheduled for release sometime later this year but no clear answer as of yet for when the exact day of its release will be.

In an official blog post, Rockstar Games has said that there will even be “previously unreleased tracks from the game” which is sure to set music collectors into a happy frenzy upon hearing. Notably, the soundtrack will be making its way to ‘digital’ streaming platforms for everyone to enjoy so you won’t have to worry about trying to run out and get it from a music store somewhere or on a CD.

However, a major factor that may influence your decision to actually try and get the soundtrack through another method is the fact that it will also be available in (limited edition) Vinyl. If you are someone who collects a lot of game vinyl and want to add yet another soundtrack to your collection; you will now have that chance with this upcoming release.

The soundtrack features music from the band ‘HEALTH’ and furthermore will include one of the most known tracks from the band “TEARS” in a similar fashion through the soundtrack. The entire soundtrack is sure to emphasize the encapsulating atmosphere of the experience in every way and plunge you back into the year 2012 once again. Whether you are excited to simply hear some of your favorite tracks again or delve into some of the newly included unreleased tracks from the game, this soundtrack will be sure to offer you all of that and more when it releases.

In the meantime, you can keep up to date with everything Max Payne 3 related right here on Attack of the Fanboy.