Medal of Honor 2 to be revealed soon 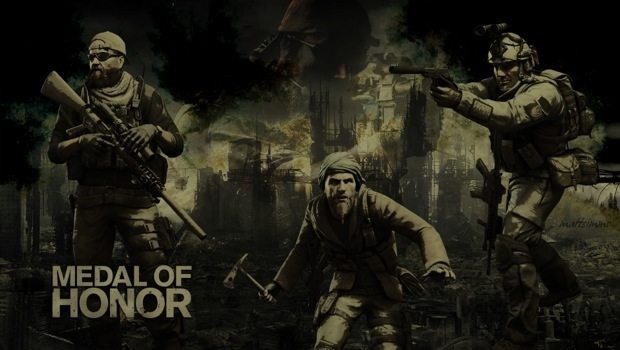 It’s been rumored for months that EA would pursue a direct sequel to the Medal of Honor reboot that was released in 2010. Apparently, the publisher is getting set to reveal the new game next month. A press event is scheduled for Tuesday, March 6th.

That would land the reveal of the shooter to be smack dab in the middle of the Game Developer’s Conference. While the sequel certainly is no surprise to anyone that has purchased Battlefield 3, the timing of the reveal could put the game out in 2012.

We’ve seen job listings from Danger Close over the past months that pointed to the developer searching for new developers to add to the project.

Other than its existence, little is known about the game. It’s rumored to be losing DICE from its multiplayer equation however. Last year, a report suggested that Danger Close would be developing their own multiplayer for the upcoming shooter, in contrast to the original.

Home / Game News / Medal of Honor 2 to be revealed soon