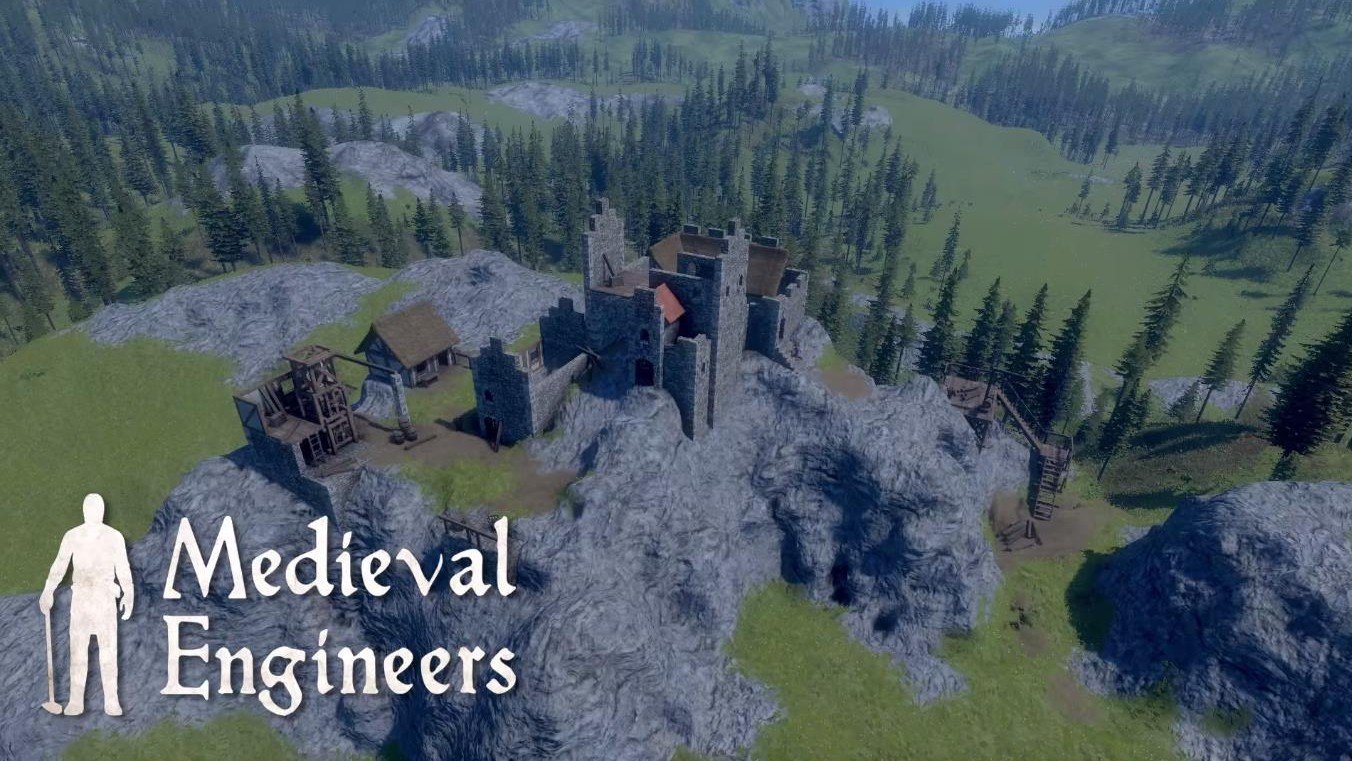 For the rest of you who have no idea what I’m talking about, Medieval Engineers is a voxel-based sandbox game, a genre popularized by Minecraft. In Medieval Engineers, you will be able to build the castles of your dreams and then watch it get torn up by somebody else using catapults and trebuchets. You can watch the announcement video below for a better idea of what to expect. So far, there doesn’t appear to be much in the way of defending your own castle other than building an escape tunnel and running away as your castle crumbles around you, but this is likely to chance as the game gets closer to completion.

Medieval Engineers is currently in alpha testing and will be available for early access “very soon.” So far only a PC version is confirmed, but Keen Software House’s Space Engineers was also released on Xbox One, so don’t count out consoles yet!

Are you looking forward to giving Medieval Engineers a try?