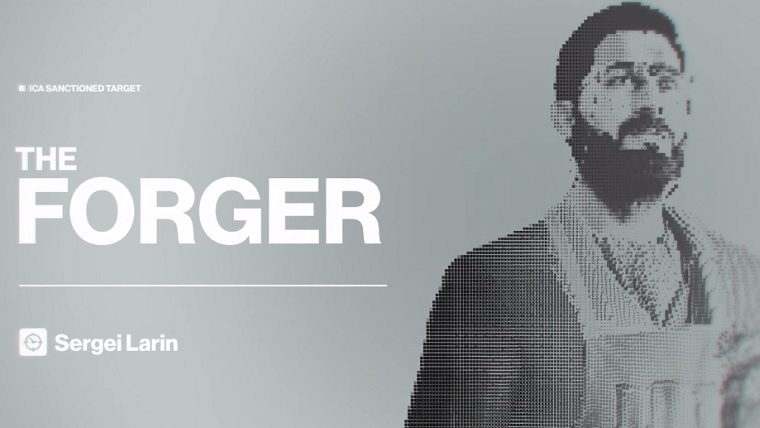 It was recently revealed that Hitman would be getting its first elusive target this weekend that players would only have one shot at taking out, and now Square Enix has released a trailer revealing who this target is. The elusive target is a man named Sergei Larin, who is described as an accomplished art forger.

The target will go live at 12 PM EST, with you only having a span of 48 hours to find and kill him. If you fail the mission you won’t be getting another shot and will have to wait for the next elusive target mission to come around. It remains to be seen how often these elusive targets will appear, though they’ll all follow a similar rule guideline:

There are currently two episodes of Hitman available to play, with the next one set to launch later this month. The plan is for each new episode to release in consecutive calendar months, with there being 7 total when all is said and done. Check out the elusive target trailer below.