Mehdi: Xbox One to be profitable at launch 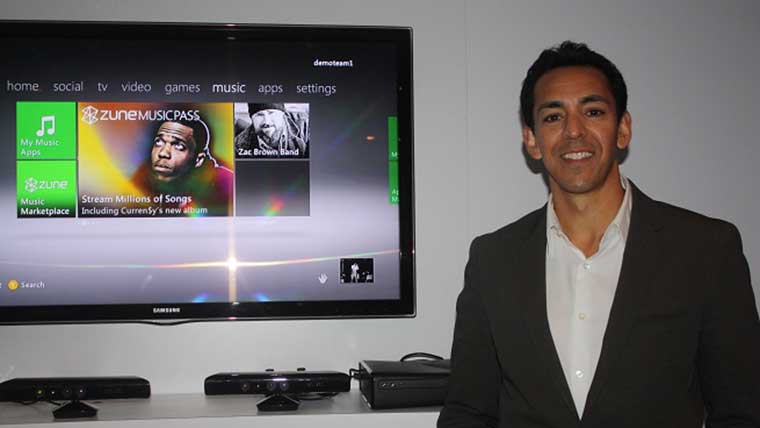 The past two generations, Microsoft has operated under the philosophy to sell hardware at a loss and make that up with software, services and extras sales. Unfortunately, that lead Microsoft to suffer around 3 billion dollars in losses for the Xbox division. And this is considered good considering Sony lost 5 billion on the PlayStation division. Think long term all you want, 3 billion is A LOT of money. And so, according to Yusef Mehdi, Microsoft is changing their game plan. Speaking at the Citi Global Technology Conference on Tuesday, Mehdi told listeners that,”the strategy will continue which is that we’re looking to be break even or low margin at worst on [Xbox One] and then make money selling additional games, the Xbox Live service and other capabilities on top.” He also added, “And as we can cost-reduce our box as we’ve done with 360, we’ll do that to continue to price reduce and get even more competitive with our offering.”

This idea is not novel, Nintendo has operated under that way for the most part, Wii U and 3DS price-cut none-withstanding.

Mehdi also said Microsoft planned to support the Xbox 360 for at least 3 years with around 100 titles planned for it.

“You’ve seen us over the years constantly be focused on profitability and improving year over year. There are different points in the cycle when you invest in new hardware. If you look at 360 that platform lasted for seven to eight years and it’s going to go for another three years. It’s incredibly profitable now in the tail. Some of these things take some time in the launch year in which you invest, and then they they play out over time. We’re going to continue to invest in Xbox 360, and the two devices can work in concert. So it’s not like the day we ship Xbox One your 360 won’t work. We’ll continue to support it.”

Mehdi also added, “We’ve seen our Xbox Live subscription service continue to grow. We’re up to 48 million members now. We’re shipping more games than we’ve ever done before. Those are things I look to to say, ‘hey we can grow not just top line revenue but also profitability.'”

Home / Game News / Mehdi: Xbox One to be profitable at launch