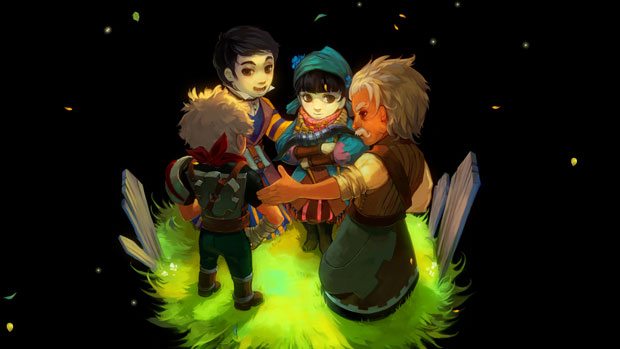 Metacritic has recently seen a rise in the number of users taking advantage of the system in place which allows users to rate games.  Recently, two XBLA titles were targeted by Metacritic goers with swathes of low scores.  Since metacritic can be both a go to source for making an informed purchasing decision, and a place where game publishers can determine the critical success of a title, the developers at the targeted companies were outraged to say the least.

The two titles in question, Bastion and Toy Soldiers were targeted by “illegitimate users” said Marc Doyle.  Doyle, a metacritic co-founder said that the “user accounts and activities were clearly illegitmate and violated our terms of use.”  Metacritic moved forward with the easy decision to ban those users and remove the scores that adversely affected the games in question.

Douglas Albright of Signal Studios thinks that changes need by made to the site to avoid this happening again.

“The way to fix Metacritic user reviews is to simply require a written review and verify user accounts,” he said. “If it was just some random blog I’d say whatever. But this is a major news review aggregator that should have better oversight and some standards.”

With Metacritic becoming so popular, and developers relying on the site as a quantifiable measure of critical success, it’s nice to see that Metacritic acted swiftly to avoid having these two excellent independent titles catch a bad rap.

Both Bastion and Toy Soldiers released earlier this year, and were two of the best downloadable titles of the year.