The latest news in the world of video games at Attack of the Fanboy
October 6th, 2014 by Kyle Hanson 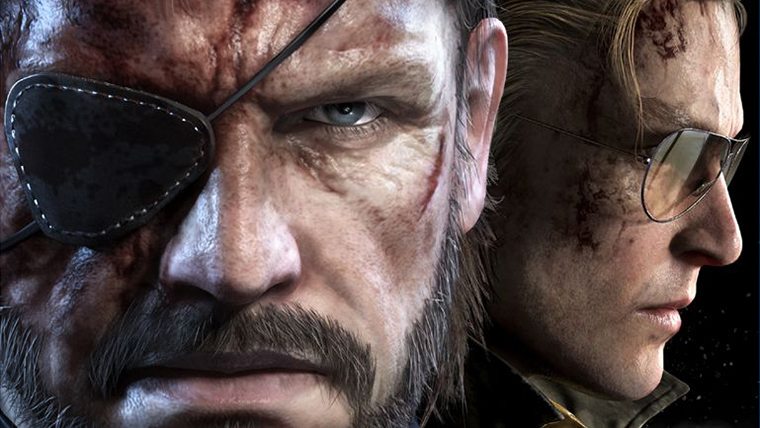 Konami has officially confirmed that Metal Gear Solid V: Ground Zeroes will come to PC on December 18th, which was rumored to be the release date a few days ago. The game will be released on Steam and will feature a number of enhancements over its console versions. The PC release of Metal Gear Solid V: Ground Zeroes will be 4K compatible, have an increased number of simultaneous light sources and allow for increased shadow resolution.

The story of Metal Gear Solid V: Ground Zeroes takes place in 1975 and establishes events ahead of the upcoming Metal Gear Solid V: The Phantom Pain, which is set to release in 2015. The game stars Big Boss as he sneaks his way into Camp Omega, a secret prison base. Unlike previous games in the Metal Gear Solid series, Ground Zeroes features a large, open environment to explore. Missions can be affected by weather and the time of day, which is a drastic change for the series. While the original release was criticized for being a short experience overall, the design allows for a lot of replayability.

The entire press release is below for reference:

Konami Digital Entertainment B.V. has announced it will release the PC version of METAL GEAR SOLID V: GROUND ZEROES via Steam on December 18th, 2014. The company also confirmed it will be 4K compatible and will feature an increase in the number of simultaneous light sources, the number of models that can be displayed on-screen and increased shadow resolution.

METAL GEAR SOLID V: GROUND ZEROES takes place in 1975 and sets in motion a series of events that culminate in the stunning plotlines of METAL GEAR SOLID V: THE PHANTOM PAIN. GROUND ZEROES centers on Big Boss – legendary hero and mercenary – as he infiltrates a sprawling secret prison base called ‘Camp Omega’ in Cuba on a rescue mission. He soon finds himself alone behind enemy lines with a truly non-linear mission that showcases key advances to the series made possible by its use of Kojima Productions’ FOX Engine.

GROUND ZEROES is centered on a large open environment, with missions where time of day and weather have a dynamic effect on the game and its content. The game offers a total freedom of movement within its missions, with users choosing how they engage guards, the route they pick, and who they rescue. As such, it offers incredible replay value and encourages the player to revisit its content in order to find more of its many secrets. Furthermore, the game features an online global ranking system where players can compete in unique in-game and mission challenges and achievements to see how they compare against others around the world.