The game is ready to go. 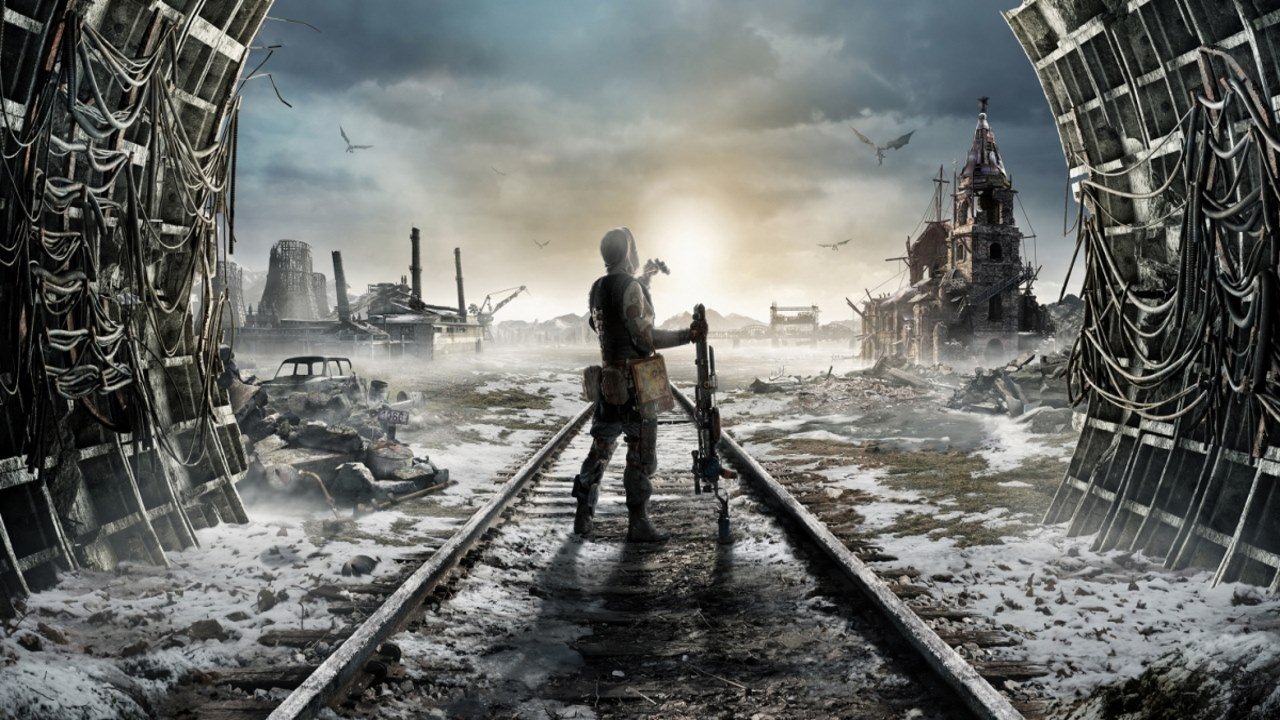 The release date for Metro Exodus has been moved up, with the game now releasing across Xbox One, PS4, and PC on February 15th, rather than the previously announced date of February 22nd. This news comes along with the announcement that Metro Exodus has gone gold, marking the end of principle development on the game. The team will now shift focus toward post-launch support, including any day one patches that may be needed.

It’s pretty rare for game releases to be moved up like this, with most announcements in regards to release date changes being delays. Metro Exodus has accomplished it though, albeit after delaying the game earlier this year. Games going gold always marks a big shift in development, and usually comes a few weeks or a month before launch. If the team feels confident enough to go gold now, over two months ahead of release, they’ve gotten the game ready very early.

Metro Exodus is the third in a series of first-person shooters set in a post-apocalyptic Russia. Based on a series of novels, the games have been a huge hit, mostly thanks to the unique setting and atmosphere offered by this series. Shifting more toward an open-world design, while retaining the focused story structure, this new game represents a big step for the franchise. You can check out my impressions from E3 2018 right here.