Could this hint at a new release date? 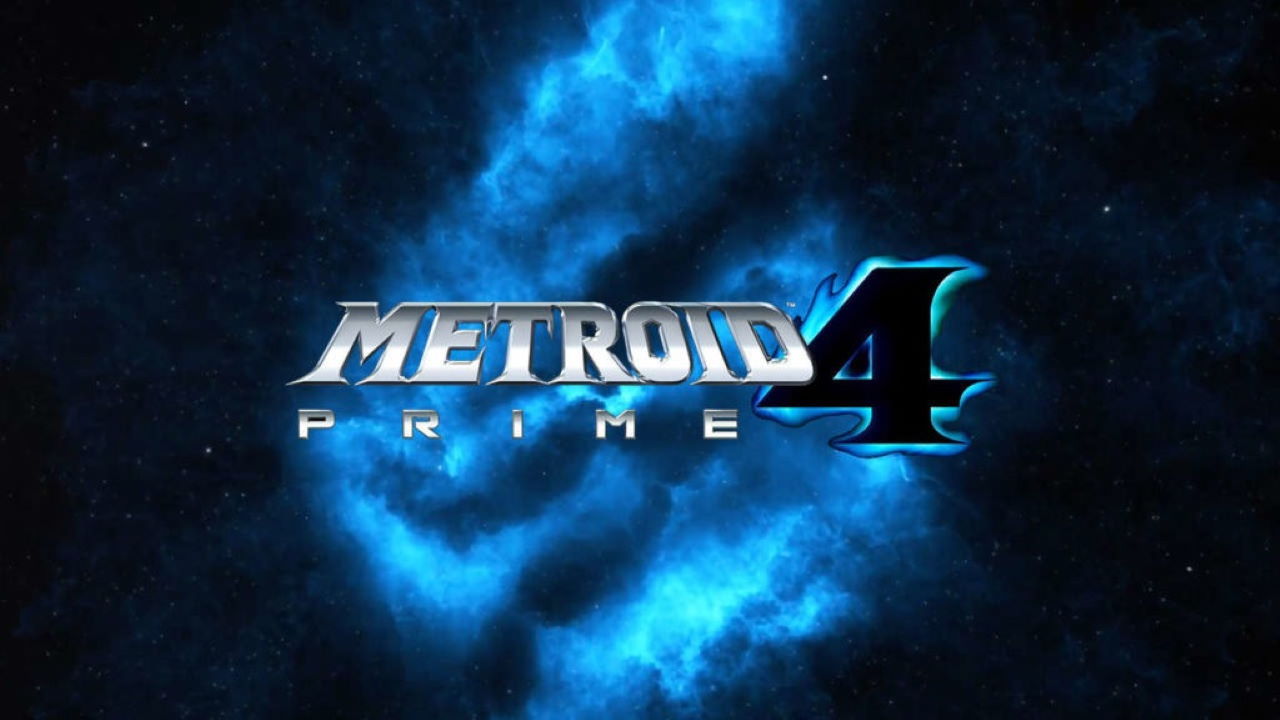 Metroid Prime 4 continues its long, winding path toward its eventual release date on Nintendo Switch. While fans were excited about the game’s initial reveal, since then things have been particularly rocky. This mostly culminated in a huge shakeup, involving a complete restart of development under Retros Studios, the creators of the original Metroid Prime trilogy. While we’ve known the game was still under development since then, little else has been heard about it until today.

We are looking for a 𝗟𝗲𝗮𝗱 𝗣𝗿𝗼𝗱𝘂𝗰𝗲𝗿 to join us on our journey to develop Metroid Prime 4!

It’s not much, but Retro Studios is hiring a new lead producer for Metroid Prime 4. What does this mean? Mainly just that the game is still coming and is actively being worked on by Retro. While hiring a new lead producer this far into development might signal some worrying things, especially with the game’s history of behind-the-scenes drama, it’s likely just standard turnover for a project that is expected to take at least another year of work.

Metroid Prime 4 is one of the Switch’s most highly anticipated games, but so far we know almost nothing about it. The original reveal was simply a logo and we’ve seen nothing else since. However, being under Retro Studios has given fans a lot of reason to stay patient. With how amazing the first three games were, this sequel is already building up some high expectations. Hopefully whoever gets hired helps push the game across the finish line in a way that pleases fans.