Microsoft Admit They Should Be More ‘Honest’ About Xbox One 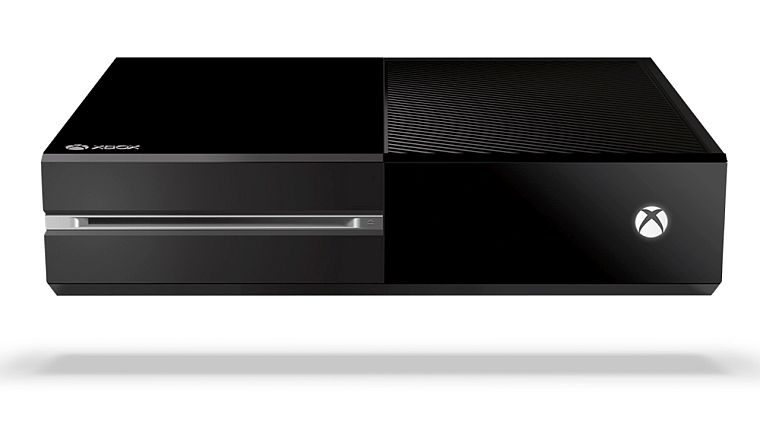 Microsoft Studios executive Phil Spencer has conceded during his presentation at SXSW in Texas that the company should not have ”sugar-coated” some of the less appealing aspects of the Xbox One last summer, whilst also pledging that Microsoft have learnt a lesson where they need to be more ”direct and honest” with consumers.

During the much-discussed E3 convention last year, a lot of confusion was generated through some continuously changing policies towards the Xbox One. Spencer was more than aware of this fact and was willing accept blame –

“I look at last summer and that wasn’t a highpoint for me, coming out of the announcement of Xbox One and E3, where I thought our messaging around what we believed in was confused…mainly by us. I learned a ton last summer as a leader of our groups and in our company about being true to your core vision around what a product is, not being confusing, and frankly, when you’re going to say something to a consumer that might put them off, it’s better to just be direct and honest, rather than trying to sugar-coat something that might be controversial.”

It was largely believed that Microsoft shot themselves in the foot during the Xbox One reveal; not because their console was lacking as such, but more due to the fact that they were keeping gamers in the dark about aspects such as pre-owned games and the need for a frequent connection. Backwards compatibility had another huge question mark hanging over it and it showed to gamers that Microsoft weren’t prepared to tackle areas of the console that had shortcomings.

”It’s better to just be direct and honest, rather than trying to sugar-coat something that might be controversial”

To admit that the approach will change in the future, however, is certainly a step forward. There will always be issues with complex hardware such as the next-gen consoles, but Spencer has shown an intent to at least be forthcoming about these issues in the future. He went further in his talk to state that big-names at Microsoft have been working to integrate themselves with gamers via social media –

“One of the reasons I wanted to be a little more active socially was because I knew the core of why we were in this industry was not an evil reason. It was to really delight consumers and build a great product that millions and millions of people would love.”

What do you think of this new philosophy? Maybe you think there is other areas that also need looking into? Leave a comment below with your thoughts!