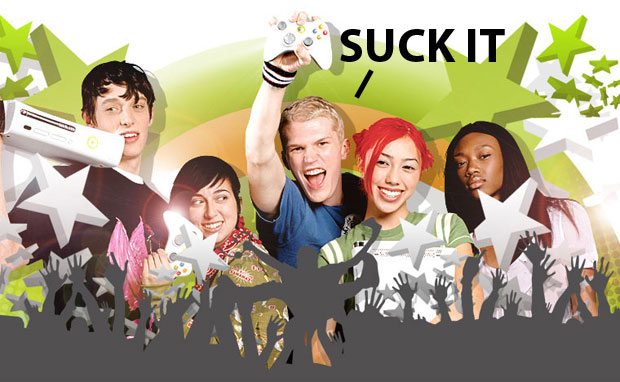 Microsoft recently announced that it will be reversing recent console bans that were levied on Xbox 360 users between the dates of August 29th and September 9th.  Apparently, a software error from the company caused the bannings to occur.  Microsoft will be offering the affected users a compensation of three months of free Xbox Live service and 1600 Microsoft Points for their hardship.

Those that were affected by the bans “Don’t need to do anything” according to the company.  Microsoft has already begun the process of allowing the console back on to the Xbox Live service, and giving back all the account status as it was before the bans.

Stephen Toulouse spoke at length about the recent bans in a blog post on Major Nelsons site.

“In this case, it was one of those very, very rare circumstances where we were using software on the Xbox 360 to assist [in policy enforcement]. An issue came up that we felt the right thing to do after we determined some [consoles] weren’t tampered with was to undo the suspension.”